World War II In HD Colour is a 13-episode television documentary miniseries recounting the events of World War II narrated by Robert Powell. The show covers the Western Front, Eastern Front, and the Pacific War. It is on syndication in America on the Military Channel. This series is in full color, combining both original and colorized footage.World War II in Colour featuring Robert Powell and Adolf Hitler has one or more episodes streaming via tv everywhere with AHC GO, and available for purchase on iTunes. It's a documentary and reality show with 17 episodes over 2 seasons. World War II in Colour is no longer running and has no plans to air new episodes or seasons. It has a high IMDb audience rating of 8.7 (6,629 votes).

Where to Watch World War II in Colour

All Seasons of World War II in Colour

1 episodes (6%) are available to stream on a TV everywhere service (AHC).

Reelgood Score
The Reelgood Score takes into account audience and critics scores from IMDb and critic sentiment, recent popularity, and other quality markers like genres or cast & crew to help you find what to watch. The higher the score, the better the movie or show.
#2,340 Ranked TV Show

World War II in Colour has a high IMDb audience rating of 8.7 (6,629 votes). The show is somewhat popular with Reelgood users lately.

The Roosevelts: An Intimate History (2014)

The Occult History of the Third Reich (1990) 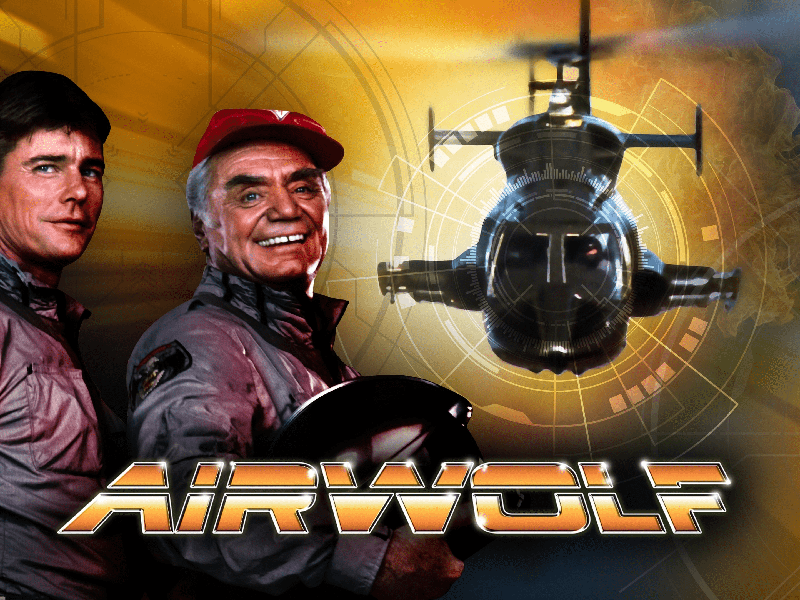