A gritty, action-packed crime drama set during the brutal Tong Wars of San Francisco’s Chinatown in the second half of the 19th century. The series follows Ah Sahm, a martial arts prodigy who immigrates from China to San Francisco under mysterious circumstances, and becomes a hatchet man for one of Chinatown’s most powerful tongs.Warrior featuring Andrew Koji and Olivia Cheng has one or more episodes streaming with subscription on HBO MAX, streaming on Cinemax, free on The Roku Channel, and 4 others. It's an action & adventure and drama show with 20 episodes over 2 seasons. Warrior is still airing with no announced date for the next episode or season. It has a high IMDb audience rating of 8.4 (22,531 votes) and was very well received by critics.

Where to Watch Warrior

All Seasons of Warrior

1 episodes (5%) are available to watch free online (The Roku Channel).

20 episodes (100%) are available to stream on a popular subscription service (HBO MAX & Cinemax).

20 episodes (100%) are available to stream on a popular TV everywhere service (Cinemax).

Reelgood Score
The Reelgood Score takes into account audience and critics scores from IMDb and critic sentiment, recent popularity, and other quality markers like genres or cast & crew to help you find what to watch. The higher the score, the better the movie or show.
#295 Ranked TV Show

#3 Ranked in TV on Cinemax

Warrior has a high IMDb audience rating of 8.4 (22,531 votes) and was very well received by critics. The show is popular with Reelgood users lately. 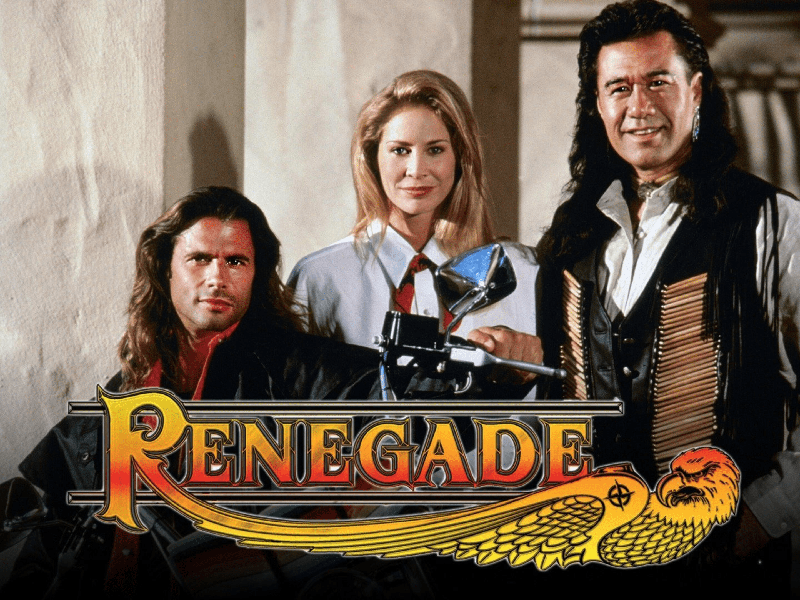