Top Chef Masters is an American reality competition series that airs on the cable television network Bravo, and premiered June 10, 2009. It is a spinoff of Bravo's hit show Top Chef. In the series, world-renowned chefs compete against each other in weekly challenges. This show is a contrast from Top Chef, which typically features younger professional cooks who are still rising in the food service industry.Top Chef Masters featuring Kelly Choi and Curtis Stone has one or more episodes streaming with subscription on fuboTV, free on Peacock, streaming via tv everywhere with Bravo (Via Cable/Satellite Provider), and 6 others. It's a food and game show show with 51 episodes over 5 seasons. Top Chef Masters is no longer running and has no plans to air new episodes or seasons. It has a better than average IMDb audience rating of 7.2 (1,258 votes).

Where to Watch Top Chef Masters

All Seasons of Top Chef Masters

51 episodes (100%) are available to stream on a subscription service (fuboTV & TVision).

6 episodes (12%) are available to stream on a popular TV everywhere service (Bravo).

Reelgood Score
The Reelgood Score takes into account audience and critics scores from IMDb and critic sentiment, recent popularity, and other quality markers like genres or cast & crew to help you find what to watch. The higher the score, the better the movie or show.
#5,239 Ranked TV Show

Top Chef Masters has a better than average IMDb audience rating of 7.2 (1,258 votes). The show is somewhat popular with Reelgood users lately. 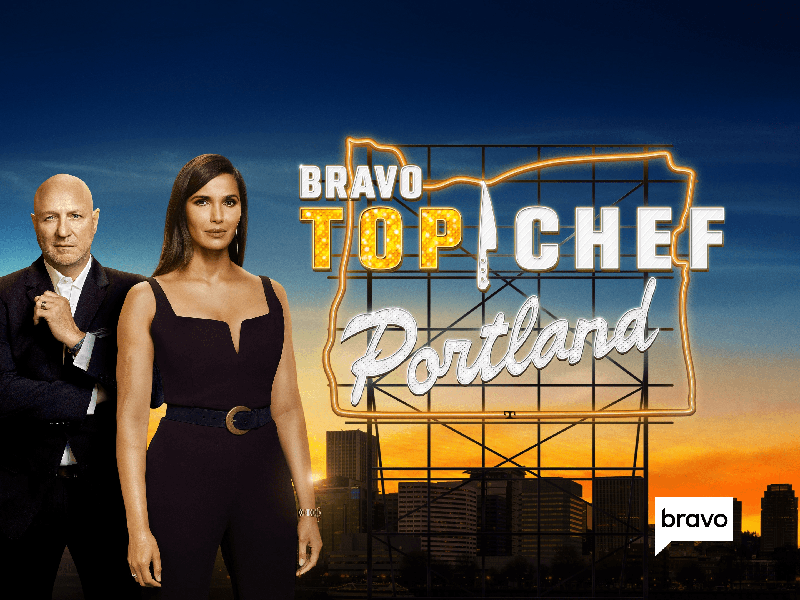