To the Abandoned Sacred Beasts

The democratic nation of Patria was created on the continent of Patria. Because of economical disputes, the country split north and south, creating the Northern Union of Patria and the Southern Confederation of Patria and they waged a long civil war. With their numbers dwindling, the North decides to use forbidden technology in order to defeat the South. This technology turns humans into monster-like soldiers, giving them almost godlike powers. And with those powers, the long war came to an end and peace was restored.To the Abandoned Sacred Beasts featuring Katsuyuki Konishi and Maaya Sakamoto has one or more episodes free on Crunchyroll. It's a fantasy and mystery show with 12 episodes over 1 season. To the Abandoned Sacred Beasts is still airing with no announced date for the next episode or season. It has an average IMDb audience rating of 6.5 (328 votes).

Where to Watch To the Abandoned Sacred Beasts

All Seasons of To the Abandoned Sacred Beasts

Reelgood Score
The Reelgood Score takes into account audience and critics scores from IMDb and critic sentiment, recent popularity, and other quality markers like genres or cast & crew to help you find what to watch. The higher the score, the better the movie or show.
#10,172 Ranked TV Show

To the Abandoned Sacred Beasts has an average IMDb audience rating of 6.5 (328 votes). The show is not very popular with Reelgood users lately.

Stream More Movies & Shows Like To the Abandoned Sacred Beasts

High School Prodigies Have It Easy Even in Another World! (2019) 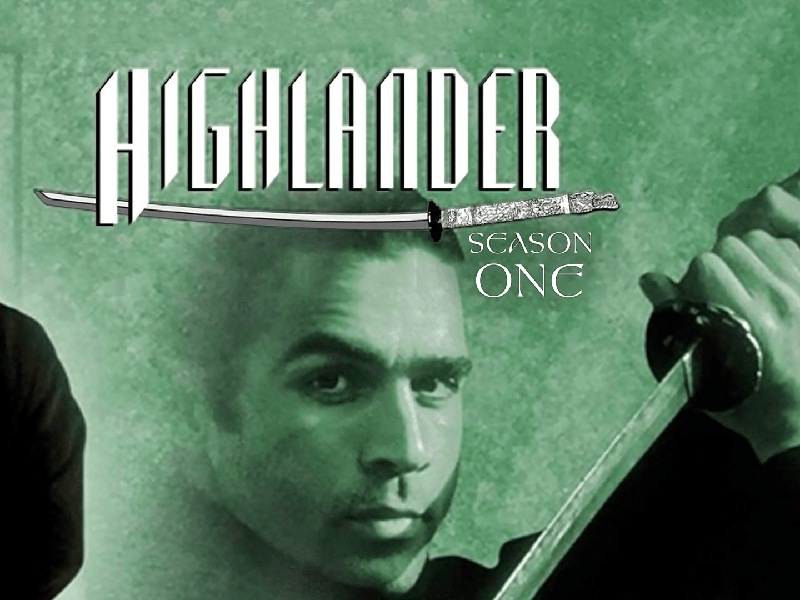