A unique story told over two distinct halves, "Summer" follows Sam, a man drawn to a mysterious island off the British coast where he encounters a group of islanders set on preserving their traditions at any cost. "Winter" follows Helen, a strong-willed outsider who comes to the island seeking answers, but whose arrival precipitates a fractious battle to decide its fate.The Third Day featuring Jude Law and Katherine Waterston has one or more episodes streaming with subscription on HBO MAX, streaming with subscription on HBO, available for purchase on Prime Video, and 1 other. It's a drama and mystery show with 7 episodes over 1 season. The Third Day is no longer running and has no plans to air new episodes or seasons. It has an average IMDb audience rating of 6.4 (9,039 votes) and was well received by critics.

Where to Watch The Third Day

All Seasons of The Third Day

6 episodes (86%) are available to stream on a popular subscription service (HBO MAX & HBO).

Reelgood Score
The Reelgood Score takes into account audience and critics scores from IMDb and critic sentiment, recent popularity, and other quality markers like genres or cast & crew to help you find what to watch. The higher the score, the better the movie or show.
#1,484 Ranked TV Show

The Third Day has an average IMDb audience rating of 6.4 (9,039 votes) and was well received by critics. The show is popular with Reelgood users lately. 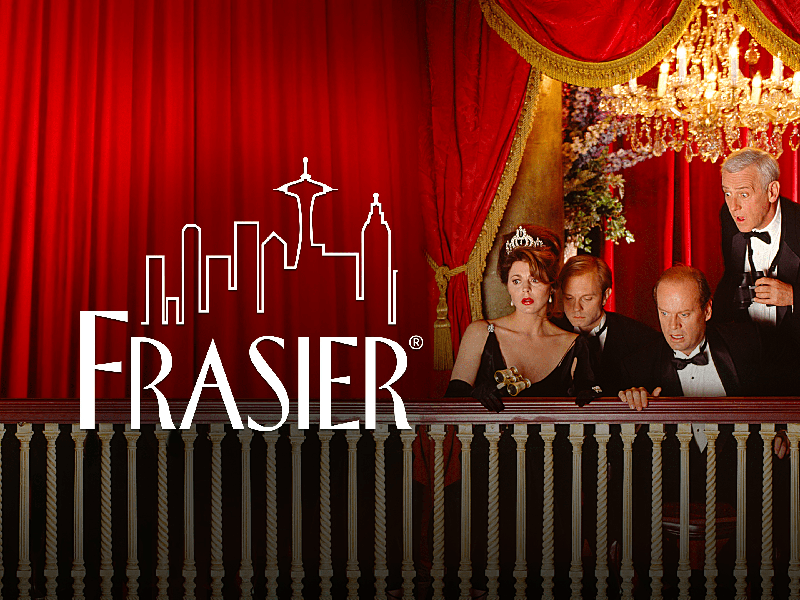