The Last Man on Earth

The year is 2022, and after an unlikely event, only one man is left on earth: Phil Miller, who used to be just an average guy who loved his family and hated his job at the bank. Now, in his RV, Phil searches the country for other survivors.The Last Man on Earth featuring Will Forte and Kristen Schaal has one or more episodes streaming with subscription on Hulu, available for purchase on iTunes, available for purchase on Google Play, and 3 others. It's a Comedy and Science Fiction show with 67 episodes over 4 seasons. The Last Man on Earth is no longer running and has no plans to air new episodes or seasons. It has a better than average IMDb audience rating of 7.3 (55,618 votes) and was well received by critics.

Where to Watch The Last Man on Earth

All Seasons of The Last Man on Earth

66 episodes (99%) are available to stream on a popular subscription service (Hulu).

Reelgood Score
The Reelgood Score takes into account audience and critics scores from IMDb and critic sentiment, recent popularity, and other quality markers like genres or cast & crew to help you find what to watch. The higher the score, the better the movie or show.
#503 Ranked TV Show

The Last Man on Earth has a better than average IMDb audience rating of 7.3 (55,618 votes) and was well received by critics. The show is popular with Reelgood users lately.

Stream More Movies & Shows Like The Last Man on Earth 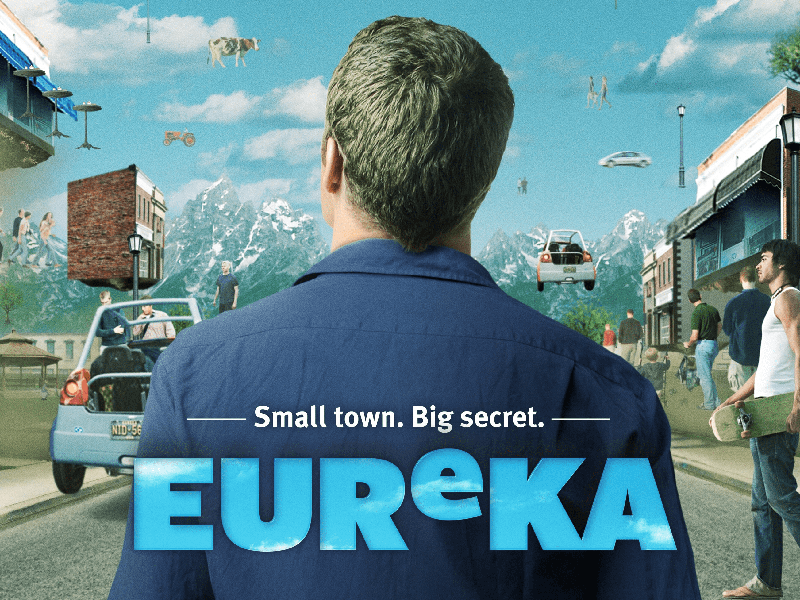