Everything brilliant and compassionate defense attorney Paul Madriani stands for is put to the test when he's hired to defend an indefensible adversary. Baltimore's Judge Armando Acosti's harsh and inflexible rulings are notorious. His unjust sentence of attorney Paul Madriani's latest client, an abused wife charged with the murder of her husband, is proof. But Madriani soon finds himself in a curious position of power over the judge. Acosti is arrested for soliciting a prostitute-undercover vice cop, Brittany Hill, who's called in as key witness for the prosecution. Acosti denies the charges, but when Hill is murdered-and all evidence points to the judge - Acosti finds himself in desperate need of a savvy defense. The irony isn't lost on Madriani.The Judge featuring Chris Noth and Edward James Olmos has one or more episodes free on Tubi, free on IMDb TV (Via Prime Video), free on The Roku Channel, and 1 other. It's a crime and drama show with 3 episodes over 1 season. The Judge is no longer running and has no plans to air new episodes or seasons. It has an average IMDb audience rating of 5.8 (247 votes).

Where to Watch The Judge

All Seasons of The Judge

Reelgood Score
The Reelgood Score takes into account audience and critics scores from IMDb and critic sentiment, recent popularity, and other quality markers like genres or cast & crew to help you find what to watch. The higher the score, the better the movie or show.
#12,149 Ranked TV Show

The Judge has an average IMDb audience rating of 5.8 (247 votes). The show is not very popular with Reelgood users lately. 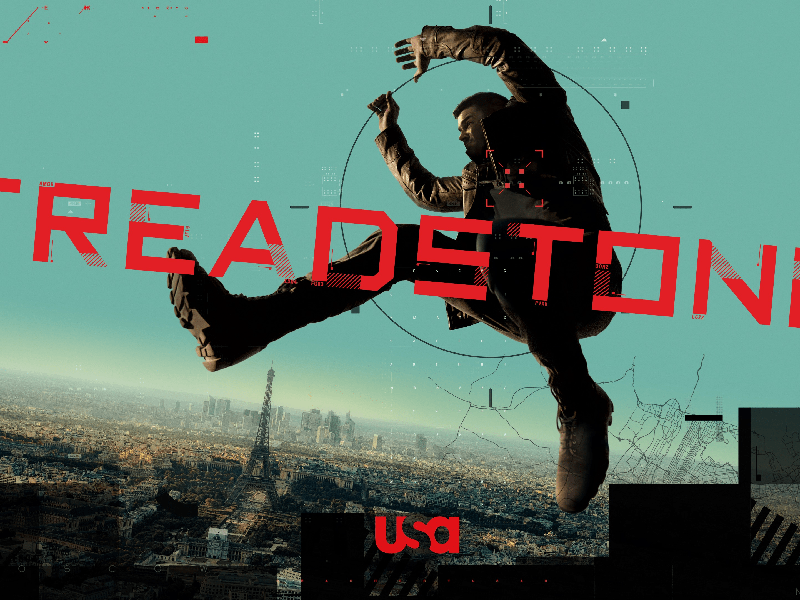