The Hotwives of Orlando

A parody of one of the most popular franchises in reality television, “The Hotwives of Orlando,” takes you inside the uber-exclusive and glamorous world of six hot housewives livin’ large in Central Florida's sexiest city, Orlando. The show follows a cast of ladies as they fight over pretty much everything except for their love of shoes, plastic surgery, and the pursuit of spending all of their husbands’ money.The Hotwives of Orlando featuring Casey Wilson and Danielle Schneider has one or more episodes streaming with subscription on Hulu, and free on PlutoTV. It's an animation and comedy show with 7 episodes over 1 season. The Hotwives of Orlando is no longer running and has no plans to air new episodes or seasons. It has a better than average IMDb audience rating of 7.5 (854 votes) and was well received by critics.

Where to Watch The Hotwives of Orlando

All Seasons of The Hotwives of Orlando

7 episodes (100%) are available to stream on a popular subscription service (Hulu).

Reelgood Score
The Reelgood Score takes into account audience and critics scores from IMDb and critic sentiment, recent popularity, and other quality markers like genres or cast & crew to help you find what to watch. The higher the score, the better the movie or show.
#6,271 Ranked TV Show

The Hotwives of Orlando has a better than average IMDb audience rating of 7.5 (854 votes) and was well received by critics. The show is not very popular with Reelgood users lately.

Stream More Movies & Shows Like The Hotwives of Orlando 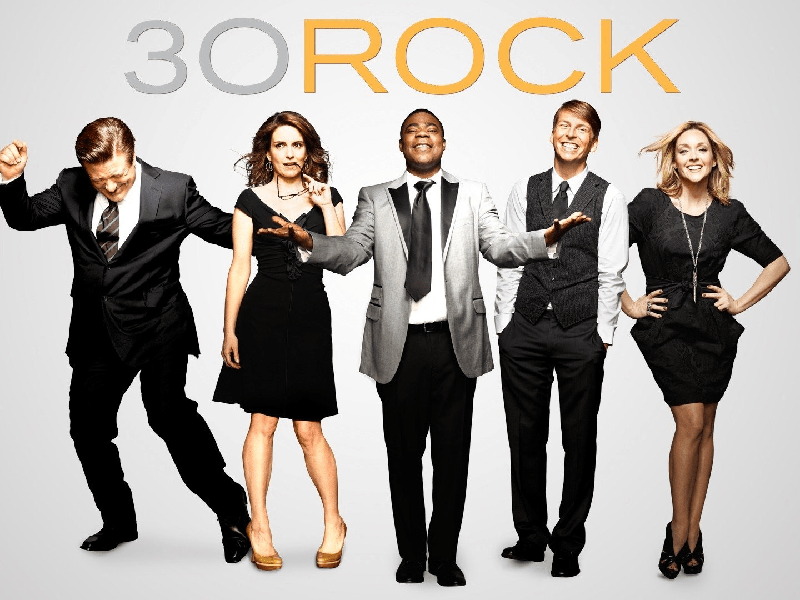