The gripping, decades-spanning inside story of Her Majesty Queen Elizabeth II and the Prime Ministers who shaped Britain's post-war destiny. The Crown tells the inside story of two of the most famous addresses in the world – Buckingham Palace and 10 Downing Street – and the intrigues, love lives and machinations behind the great events that shaped the second half of the 20th century. Two houses, two courts, one Crown.The Crown featuring Olivia Colman and Emma Corrin has one or more episodes streaming with subscription on Netflix. It's a biography and drama show with 40 episodes over 4 seasons. The Crown is still airing with no announced date for the next episode or season. It has a high IMDb audience rating of 8.7 (191,197 votes) and was very well received by critics.

Where to Watch The Crown

All Seasons of The Crown

40 episodes (100%) are available to stream on a popular subscription service (Netflix).

Reelgood Score
The Reelgood Score takes into account audience and critics scores from IMDb and critic sentiment, recent popularity, and other quality markers like genres or cast & crew to help you find what to watch. The higher the score, the better the movie or show.
#72 Ranked TV Show

#22 Ranked in TV on Netflix

The Crown has a high IMDb audience rating of 8.7 (191,197 votes) and was very well received by critics. The show is popular with Reelgood users lately. 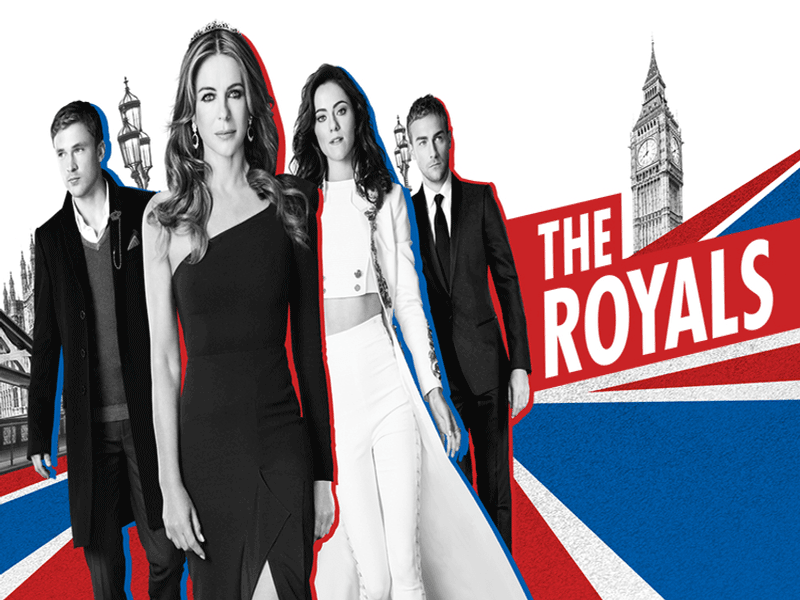