Superman, an incredibly powerful alien from the planet Krypton, defends Metropolis from supercriminals. Superman hides his identity behind the glasses of Clark Kent; a mild-mannered reporter for the newspaper the Daily Planet. At the Daily Planet Superman works with fellow reporter Lois Lane and photographer Jimmy Olsen.Superman: The Animated Series featuring Tim Daly and Dana Delany has one or more episodes streaming with subscription on HBO MAX, available for purchase on iTunes, available for purchase on Google Play, and 4 others. It's an action & adventure and animation show with 67 episodes over 4 seasons. Superman: The Animated Series is no longer running and has no plans to air new episodes or seasons. It has a high IMDb audience rating of 8.1 (14,890 votes).

Where to Watch Superman: The Animated Series

All Seasons of Superman: The Animated Series

54 episodes (81%) are available to stream on a popular subscription service (HBO MAX).

Reelgood Score
The Reelgood Score takes into account audience and critics scores from IMDb and critic sentiment, recent popularity, and other quality markers like genres or cast & crew to help you find what to watch. The higher the score, the better the movie or show.
#1,721 Ranked TV Show

Superman: The Animated Series has a high IMDb audience rating of 8.1 (14,890 votes). The show is somewhat popular with Reelgood users lately. 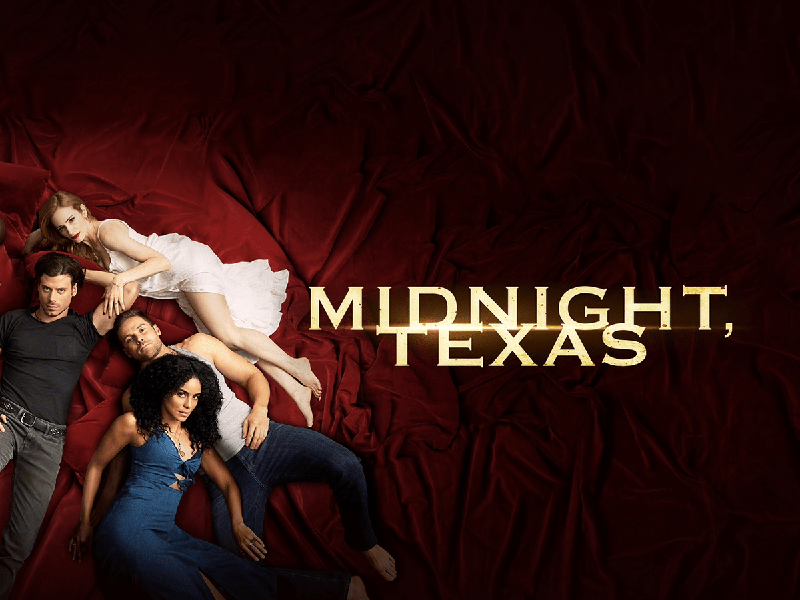