Tense drama series about the different challenges faced by the British Security Service as they work against the clock to safeguard the nation. The title is a popular colloquialism for spies, and the series follows the work of a group of MI5 officers based at the service's Thames House headquarters, in a highly secure suite of offices known as The Grid.Spooks featuring Peter Firth and Nicola Walker has one or more episodes streaming on BritBox. It's an action & adventure and thriller show with 88 episodes over 10 seasons. Spooks is no longer running and has no plans to air new episodes or seasons. It has a high IMDb audience rating of 8.2 (15,381 votes).

Where to Watch Spooks

All Seasons of Spooks

87 episodes (99%) are available to stream on a subscription service (BritBox).

Reelgood Score
The Reelgood Score takes into account audience and critics scores from IMDb and critic sentiment, recent popularity, and other quality markers like genres or cast & crew to help you find what to watch. The higher the score, the better the movie or show.
#1,054 Ranked TV Show

#32 Ranked in TV on BritBox

Spooks has a high IMDb audience rating of 8.2 (15,381 votes). The show is popular with Reelgood users lately. 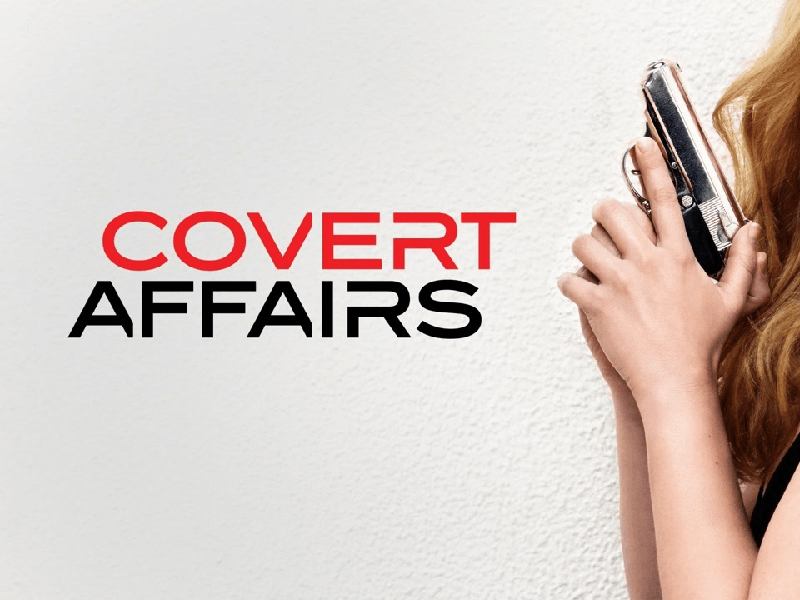