After 19 years on Death Row for the rape and murder of his teenage girlfriend, Daniel Holden is going home. His conviction has been vacated due to new DNA evidence. Now he has to return to a world he no longer knows and his reentry into the outside world may be as unforgiving as prison. Daniel is haunted by the past, dogged by the present, and uncertain of the future. As he struggles to adapt to his new life, his homecoming reignites the fears of a small town and threatens to shatter his family’s fragile peace. Daniel’s alleged crime divided a community. Will his freedom tear it in half?Rectify featuring Aden Young and Abigail Spencer has one or more episodes streaming with subscription on Prime Video, streaming with subscription on Philo, streaming with subscription on fuboTV, and 5 others. It's a documentary and drama show with 30 episodes over 4 seasons. Rectify is no longer running and has no plans to air new episodes or seasons. It has a high IMDb audience rating of 8.3 (25,659 votes) and was very well received by critics.

Where to Watch Rectify

All Seasons of Rectify

30 episodes (100%) are available to stream on a popular subscription service (Prime Video, Philo, fuboTV & 1 other).

Reelgood Score
The Reelgood Score takes into account audience and critics scores from IMDb and critic sentiment, recent popularity, and other quality markers like genres or cast & crew to help you find what to watch. The higher the score, the better the movie or show.
#457 Ranked TV Show

#8 Ranked in TV on AMC Premiere

Rectify has a high IMDb audience rating of 8.3 (25,659 votes) and was very well received by critics. The show is popular with Reelgood users lately. 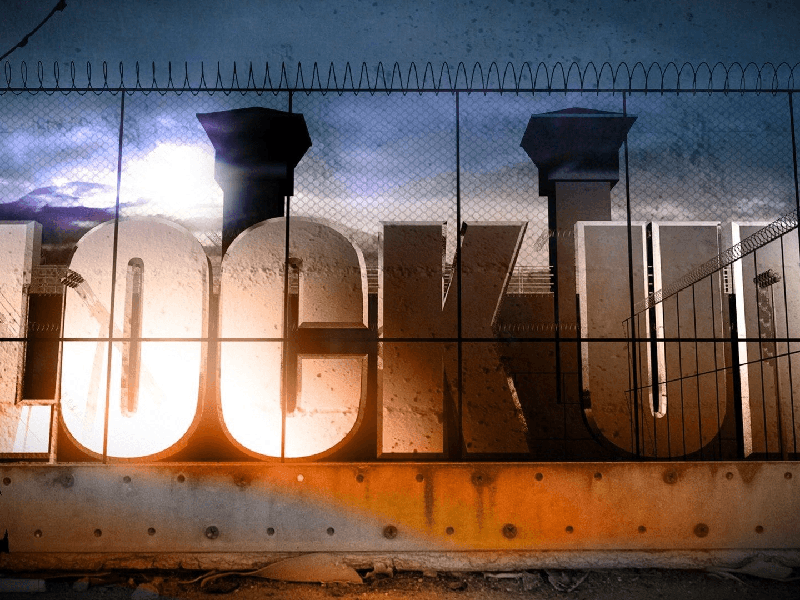