A North American spin-off of the hit U.K. television series, Primeval: New World follows a specialized team of animal experts and scientists that investigates the appearance of temporal anomalies and battles both prehistoric and futuristic creatures.Primeval: New World featuring Niall Matter and Sara Canning has one or more episodes streaming with subscription on Hulu, available for purchase on iTunes, available for purchase on Google Play, and 3 others. It's a drama and fantasy show with 13 episodes over 1 season. Primeval: New World is no longer running and has no plans to air new episodes or seasons. It has an average IMDb audience rating of 6.6 (4,458 votes).

Where to Watch Primeval: New World

All Seasons of Primeval: New World

13 episodes (100%) are available to stream on a popular subscription service (Hulu).

Reelgood Score
The Reelgood Score takes into account audience and critics scores from IMDb and critic sentiment, recent popularity, and other quality markers like genres or cast & crew to help you find what to watch. The higher the score, the better the movie or show.
#3,439 Ranked TV Show

Primeval: New World has an average IMDb audience rating of 6.6 (4,458 votes). The show is somewhat popular with Reelgood users lately. 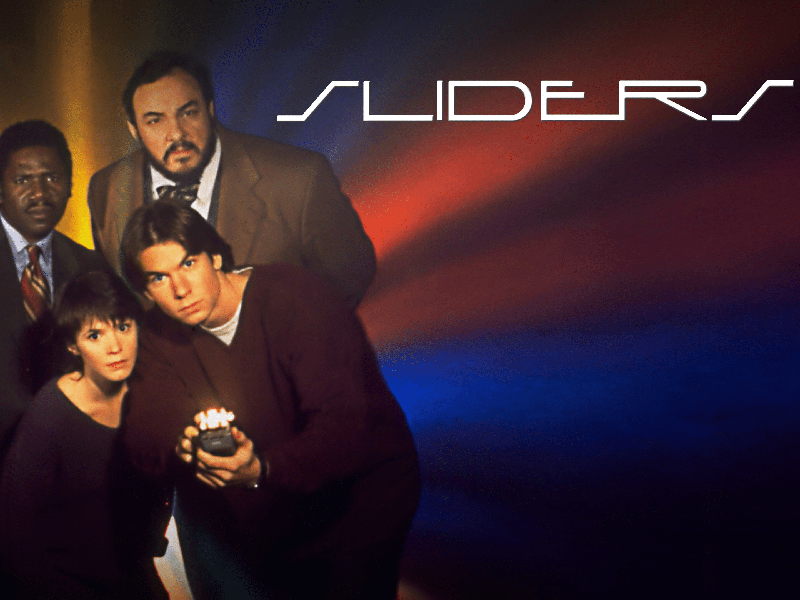