This surreal, coming-of-age comedy series follows Ulysses and his friends Carly, Ford, and Severine, who are on various quests pursuing love, sex and fame. Between sexual and romantic dating-app adventures, Ulysses grows increasingly troubled as foreboding premonitory dreams make him wonder if some kind of dark and monstrous conspiracy is going on, or if he is just smoking too much weed.Now Apocalypse featuring Avan Jogia and Beau Mirchoff has one or more episodes streaming on Starz, free on The Roku Channel, available for purchase on Google Play, and 3 others. It's a comedy and fantasy show with 10 episodes over 1 season. Now Apocalypse is no longer running and has no plans to air new episodes or seasons. It has an average IMDb audience rating of 6.2 (3,202 votes) and was well received by critics.

Where to Watch Now Apocalypse

All Seasons of Now Apocalypse

1 episodes (10%) are available to watch free online (The Roku Channel).

10 episodes (100%) are available to stream on a subscription service (Starz).

10 episodes (100%) are available to stream on a popular TV everywhere service (Starz).

Reelgood Score
The Reelgood Score takes into account audience and critics scores from IMDb and critic sentiment, recent popularity, and other quality markers like genres or cast & crew to help you find what to watch. The higher the score, the better the movie or show.
#2,079 Ranked TV Show

#41 Ranked in Coming of Age TV

Now Apocalypse has an average IMDb audience rating of 6.2 (3,202 votes) and was well received by critics. The show is somewhat popular with Reelgood users lately. 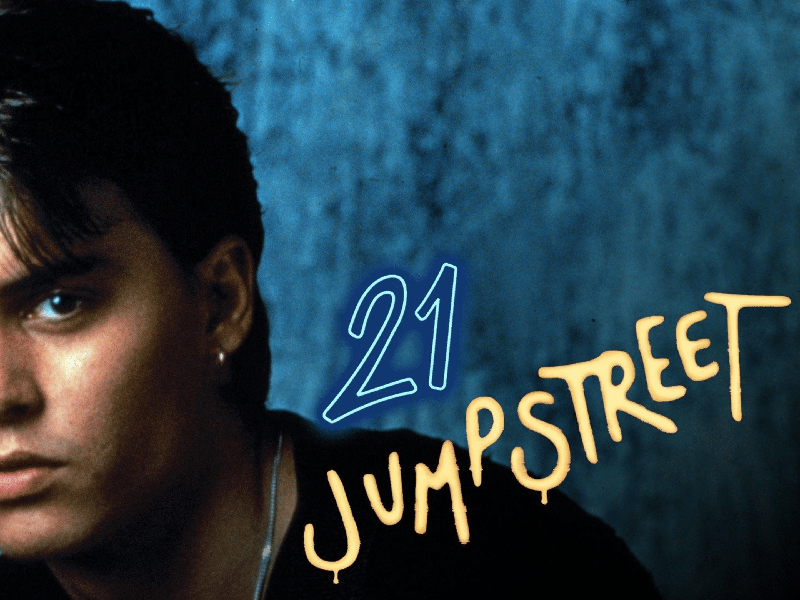