In the year 2093, a team of scientists aboard the Nightflyer, the most advanced ship ever built, embarks on a journey to find other life forms. Their mission takes them to the edge of the solar system, and to the edge of insanity, as they realize true horror isn't waiting for them in outer space—it's already on their ship.Nightflyers featuring Brían F. O'Byrne and Maya Eshet has one or more episodes streaming with subscription on Netflix, available for purchase on iTunes, available for purchase on Google Play, and 3 others. It's a drama and mystery show with 10 episodes over 1 season. Nightflyers is no longer running and has no plans to air new episodes or seasons. It has an average IMDb audience rating of 5.9 (12,603 votes) and was not well received by critics.

Where to Watch Nightflyers

All Seasons of Nightflyers

10 episodes (100%) are available to stream on a popular subscription service (Netflix).

Reelgood Score
The Reelgood Score takes into account audience and critics scores from IMDb and critic sentiment, recent popularity, and other quality markers like genres or cast & crew to help you find what to watch. The higher the score, the better the movie or show.
#2,407 Ranked TV Show

Nightflyers has an average IMDb audience rating of 5.9 (12,603 votes) and was not well received by critics. The show is somewhat popular with Reelgood users lately. 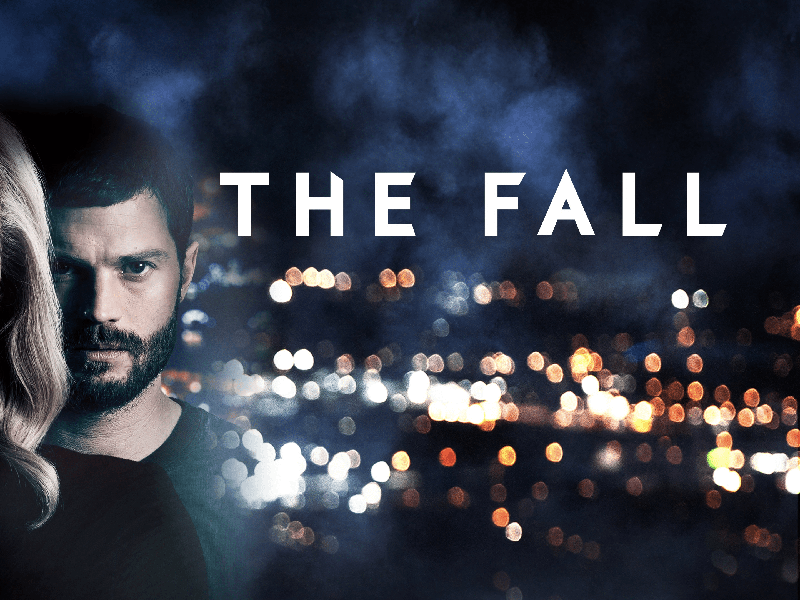