A Silicon Valley pioneer discovers that one of his own creations – a powerful A.I. – might spell global catastrophe, and teams up with a cybercrime agent to fight a villain unlike anything we’ve ever seen – one whose greatest weapon against us is ourselves.NEXT featuring John Slattery and Fernanda Andrade has one or more episodes streaming with subscription on TVision, available for purchase on Prime Video, and available for purchase on VUDU. It's a fantasy and thriller show with 10 episodes over 1 season. NEXT is no longer running and has no plans to air new episodes or seasons. It has an average IMDb audience rating of 6.6 (4,980 votes) and was met with mixed reviews by critics.

Where to Watch NEXT

All Seasons of NEXT

4 episodes (40%) are available to stream on a subscription service (TVision).

Reelgood Score
The Reelgood Score takes into account audience and critics scores from IMDb and critic sentiment, recent popularity, and other quality markers like genres or cast & crew to help you find what to watch. The higher the score, the better the movie or show.
#6,776 Ranked TV Show

NEXT has an average IMDb audience rating of 6.6 (4,980 votes) and was met with mixed reviews by critics. The show is somewhat popular with Reelgood users lately. 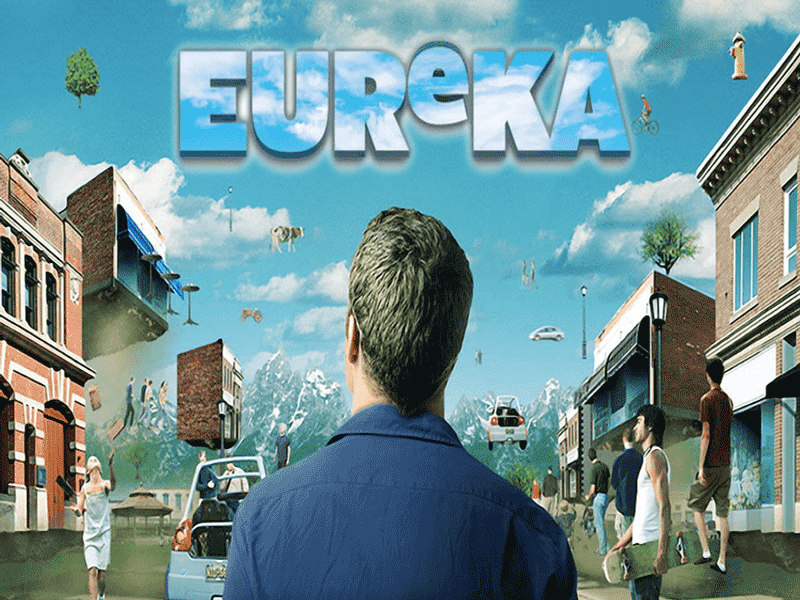