Jessica Day is an offbeat and adorable girl in her late 20s who, after a bad breakup, moves in with three single guys. Goofy, positive, vulnerable and honest to a fault, Jess has faith in people, even when she shouldn't. Although she's dorky and awkward, she's comfortable in her own skin. More prone to friendships with women, she's not used to hanging with the boys—especially at home.New Girl featuring Zooey Deschanel and Jake Johnson has one or more episodes streaming with subscription on Netflix, available for purchase on iTunes, available for purchase on Google Play, and 4 others. It's an animation and comedy show with 146 episodes over 7 seasons. New Girl is no longer running and has no plans to air new episodes or seasons. It has a high IMDb audience rating of 7.7 (205,395 votes) and was very well received by critics.

Where to Watch New Girl

All Seasons of New Girl

146 episodes (100%) are available to stream on a popular subscription service (Netflix).

Reelgood Score
The Reelgood Score takes into account audience and critics scores from IMDb and critic sentiment, recent popularity, and other quality markers like genres or cast & crew to help you find what to watch. The higher the score, the better the movie or show.
#158 Ranked TV Show

#59 Ranked in TV on Netflix

New Girl has a high IMDb audience rating of 7.7 (205,395 votes) and was very well received by critics. The show is popular with Reelgood users lately. 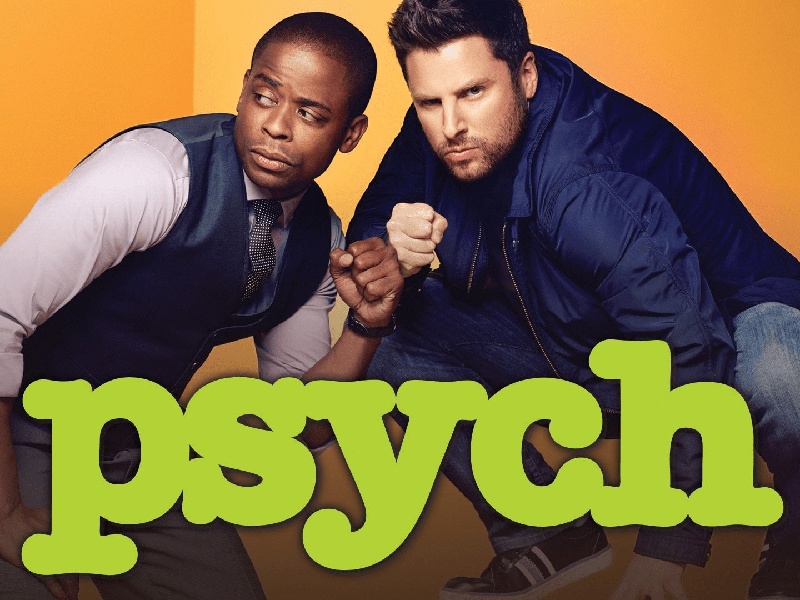