Metal Hurlant Chronicles is inspired by the popular comics anthology Métal Hurlant, which in turn inspired the well known fantasy magazine Heavy Metal. Each episode takes place on a different planet - fantastical in its own way - with the common thread between stories being a traveling asteroid that impacts the lives of all it encounters.Metal Hurlant Chronicles featuring David Belle and Ériq Ebouaney has one or more episodes streaming with subscription on Shout! Factory TV (Via Prime Video), available for purchase on iTunes, available for purchase on Google Play, and 1 other. It's an Action & Adventure and Science Fiction show with 13 episodes over 2 seasons. Metal Hurlant Chronicles is no longer running and has no plans to air new episodes or seasons. It has an average IMDb audience rating of 5.8 (1,699 votes) and was not well received by critics.

Where to Watch Metal Hurlant Chronicles

All Seasons of Metal Hurlant Chronicles

12 episodes (92%) are available to stream on a subscription service (Shout Factory TV).

Reelgood Score
The Reelgood Score takes into account audience and critics scores from IMDb and critic sentiment, recent popularity, and other quality markers like genres or cast & crew to help you find what to watch. The higher the score, the better the movie or show.
#11,371 Ranked TV Show

Metal Hurlant Chronicles has an average IMDb audience rating of 5.8 (1,699 votes) and was not well received by critics. The show is not very popular with Reelgood users lately. 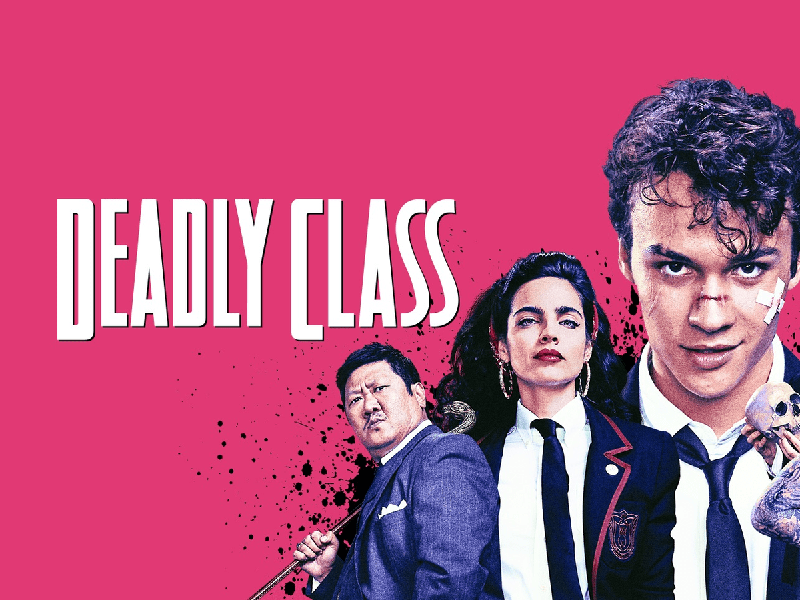