The story is set in a world embroiled by war between Humans and Demons. The Humans’ greatest hero invades the Demon Queen’s castle determined to vanquish her. However, instead of fighting back, the Queen proposes an alliance with the Hero. She explains how a sudden end to the war can bring further chaos to the world as the Humans once united to stand against their common enemies would eventually begin fighting among themselves, with similar issues already occurring at the Demon Realm. Convinced by her words, the Hero joins forces with the Queen and together they execute a plan to bring prosperity and a lasting peace to both Humans and Demons alike.Maoyu: Archenemy & Hero featuring Jun Fukuyama and Ami Koshimizu has one or more episodes free on Crunchyroll, available for purchase on iTunes, available for purchase on Google Play, and 1 other. It's an Anime and Science Fiction show with 12 episodes over 1 season. Maoyu: Archenemy & Hero is no longer running and has no plans to air new episodes or seasons. It has a better than average IMDb audience rating of 7.0 (544 votes).

Where to Watch Maoyu: Archenemy & Hero

All Seasons of Maoyu: Archenemy & Hero

Reelgood Score
The Reelgood Score takes into account audience and critics scores from IMDb and critic sentiment, recent popularity, and other quality markers like genres or cast & crew to help you find what to watch. The higher the score, the better the movie or show.
#6,070 Ranked TV Show

Maoyu: Archenemy & Hero has a better than average IMDb audience rating of 7.0 (544 votes). The show is somewhat popular with Reelgood users lately.

I Couldn't Become a Hero, So I Reluctantly Decided to Get a Job (2013)

Chain Chronicle: The Light of Haecceitas (2017)

Problem Children Are Coming from Another World, Aren't They? (2013) 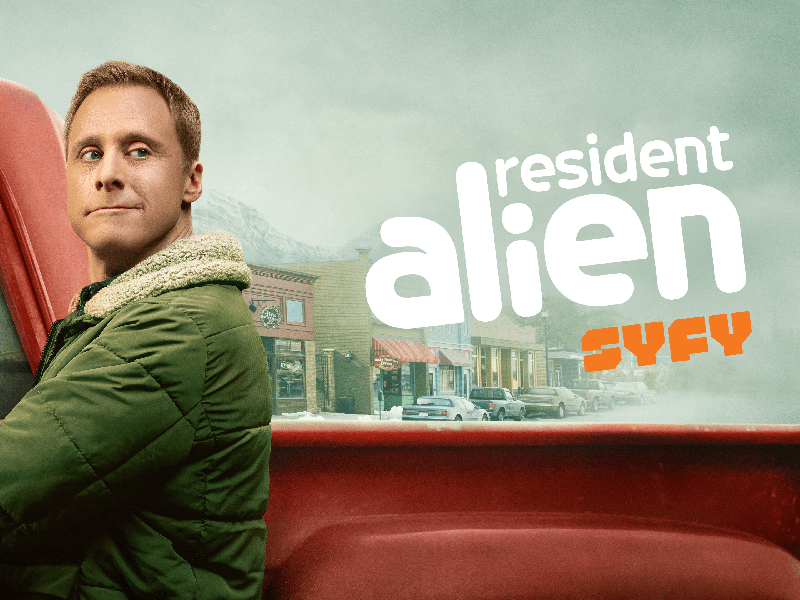