After landing from a turbulent but routine flight, the crew and passengers of Montego Air Flight 828 discover five years have passed in what seemed like a few hours. As their new realities become clear, a deeper mystery unfolds and some of the returned passengers soon realize they may be meant for something greater than they ever thought possible.Manifest featuring Melissa Roxburgh and Parveen Kaur has one or more episodes streaming with subscription on Netflix, streaming with subscription on fuboTV, streaming with subscription on TVision, and 5 others. It's a drama and mystery show with 42 episodes over 3 seasons. Manifest is still airing with no announced date for the next episode or season. It has a better than average IMDb audience rating of 7.1 (39,654 votes).

Where to Watch Manifest

All Seasons of Manifest

42 episodes (100%) are available to stream on a popular subscription service (Netflix, fuboTV & TVision).

Reelgood Score
The Reelgood Score takes into account audience and critics scores from IMDb and critic sentiment, recent popularity, and other quality markers like genres or cast & crew to help you find what to watch. The higher the score, the better the movie or show.
#635 Ranked TV Show

#58 Ranked in TV on TVision

Manifest has a better than average IMDb audience rating of 7.1 (39,654 votes). The show is popular with Reelgood users lately. 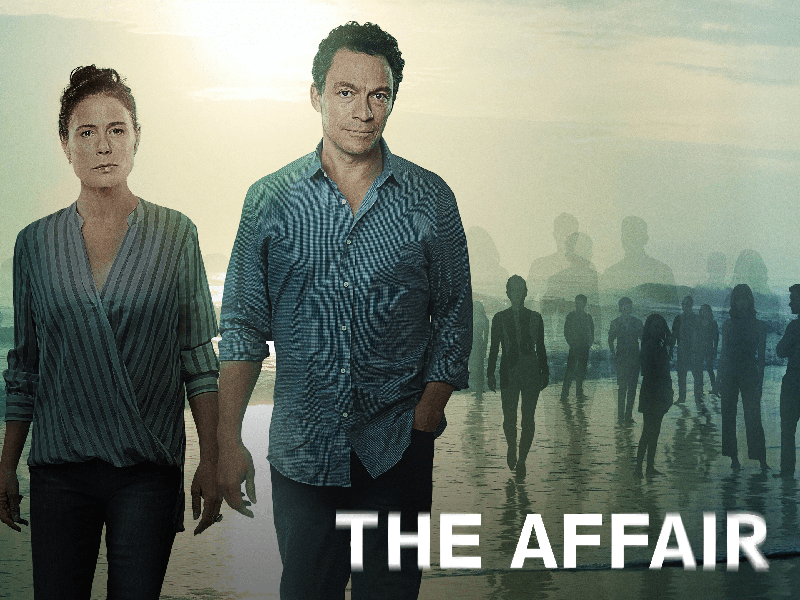