Kratts' Creatures is a children's television program on PBS. The show was hosted by the Kratt Brothers, Chris and Martin. It also featured Shannon Duff as Allison Baldwin and Ron Rubin as the voice of an animated anthropomorphic dinosaur. The show introduced its viewers to the world of animals. 50 episodes were produced in total. The show ran for only one season on PBS from June 3, 1996 until August 9, 1996. Then after cancellation, aired reruns until June 9, 2000. It also aired reruns on PBS Kids Go! from October 2006 to May 2008. Due to its popularity the show inspired an unofficial spinoff, Zoboomafoo, another show created by the Kratts, which premiered on January 25, 1999.Kratts' Creatures featuring Ron Rubin and Chris Kratt has one or more episodes streaming with subscription on Prime Video, streaming with subscription on PBS KIDS (Via Prime Video), and available for purchase on Prime Video. It's a children and family show with 90 episodes over 5 seasons. Kratts' Creatures is no longer running and has no plans to air new episodes or seasons. It has a high IMDb audience rating of 8.2 (244 votes).

Where to Watch Kratts' Creatures

All Seasons of Kratts' Creatures

Reelgood Score
The Reelgood Score takes into account audience and critics scores from IMDb and critic sentiment, recent popularity, and other quality markers like genres or cast & crew to help you find what to watch. The higher the score, the better the movie or show.
#6,708 Ranked TV Show

Kratts' Creatures has a high IMDb audience rating of 8.2 (244 votes). The show is somewhat popular with Reelgood users lately.

The Adventures of Paddington Bear (1997) 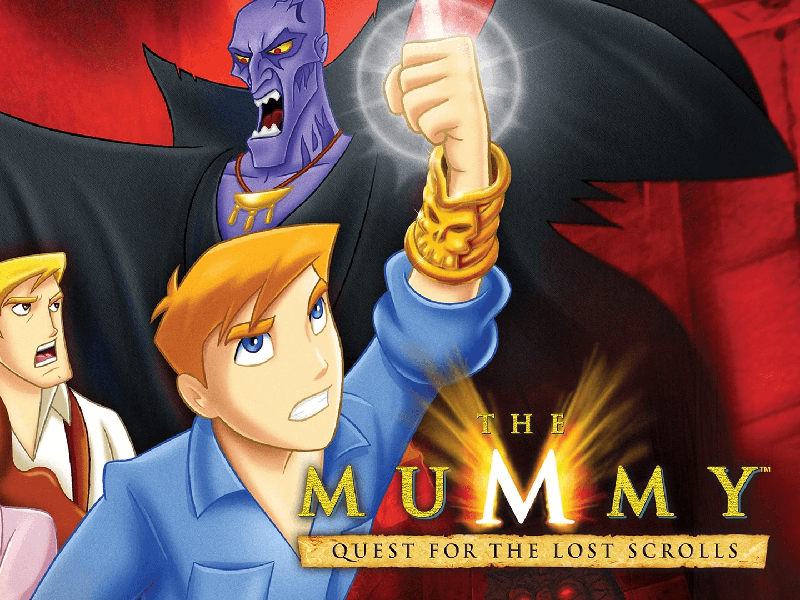 6.2/10
49/100
Subscribe to WatchTV
The Mummy: The Animated SeriesPromoted
Watch On