Lee Gang-Doo dreamed of becoming a soccer player, but an accident ended those dreams. His father died in the accident and he broke his leg. Lee Gang-Doo spent 3 years in rehab. Now, he doesn't have anything and just wastes his days. Lee Gang-Doo then meets Ha Moon-Soo. Ha Moon-Soo makes architecture models. Ha Moon-Soo also endured an accident that killed her younger sibling. She has suffered from guilt that she survived. She has lived her life earnestly, while suppressing her feelings. After meeting Lee Gang-Doo, Ha Moon-Soo begins to express her hidden feelings.Just Between Lovers featuring Lee Jun-ho and Won Jin-A has one or more episodes streaming with subscription on Hulu. It's a drama and romance show with 16 episodes over 1 season. Just Between Lovers is no longer running and has no plans to air new episodes or seasons. It has a high IMDb audience rating of 8.1 (1,287 votes).

Where to Watch Just Between Lovers

All Seasons of Just Between Lovers

16 episodes (100%) are available to stream on a popular subscription service (Hulu).

Reelgood Score
The Reelgood Score takes into account audience and critics scores from IMDb and critic sentiment, recent popularity, and other quality markers like genres or cast & crew to help you find what to watch. The higher the score, the better the movie or show.
#4,265 Ranked TV Show

Just Between Lovers has a high IMDb audience rating of 8.1 (1,287 votes). The show is somewhat popular with Reelgood users lately. 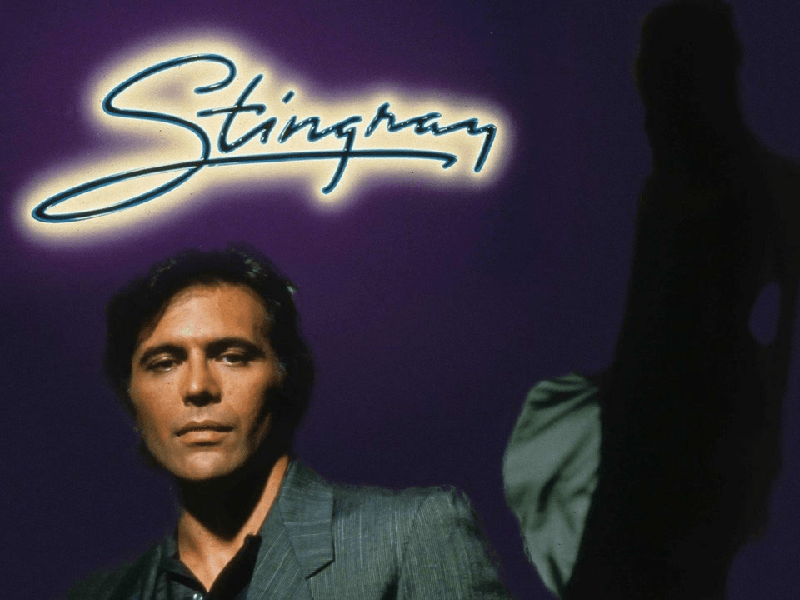