Heathcliff and the Catillac Cats

Heathcliff is a French-Canadian-American animated television series. It was the second series based on the Heathcliff comic strip and was produced by DIC Entertainment. It ran in syndication until 1988 with a total of 86 episodes. Mel Blanc, who provided the voice of Heathcliff in the 1980 series, reprised his role as the titular cat.Heathcliff and the Catillac Cats featuring Mel Blanc and Donna Christie has one or more episodes streaming on Paramount+, streaming with subscription on STARZ (Via Prime Video), streaming with subscription on Hoopla, and 6 others. It's an action & adventure and animation show with 164 episodes over 2 seasons. Heathcliff and the Catillac Cats is no longer running and has no plans to air new episodes or seasons. It has an average IMDb audience rating of 6.6 (2,680 votes).

Where to Watch Heathcliff and the Catillac Cats

All Seasons of Heathcliff and the Catillac Cats

100 episodes (61%) are available to stream on a subscription service (Paramount+, Starz & Hoopla).

Reelgood Score
The Reelgood Score takes into account audience and critics scores from IMDb and critic sentiment, recent popularity, and other quality markers like genres or cast & crew to help you find what to watch. The higher the score, the better the movie or show.
#4,614 Ranked TV Show

Heathcliff and the Catillac Cats has an average IMDb audience rating of 6.6 (2,680 votes). The show is somewhat popular with Reelgood users lately.

Stream More Movies & Shows Like Heathcliff and the Catillac Cats 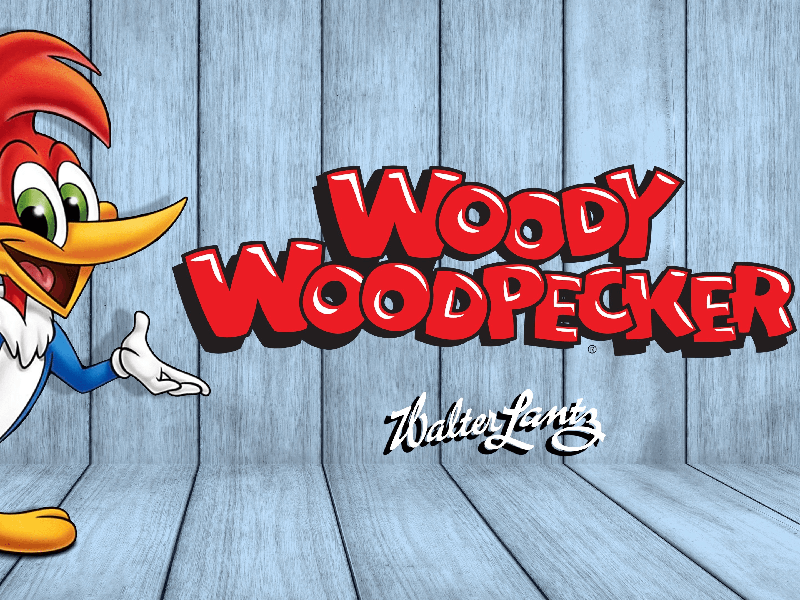 6.5/10
48/100
Subscribe to WatchTV
The New Woody Woodpecker ShowPromoted
Watch On