Hawkeye is a television series, airing in syndication for one season during 1994-1995, and produced by Stephen J. Cannell. The series was filmed in North Vancouver and Vancouver, British Columbia, Canada.Based on characters from the Leatherstocking Tales, a set of novels written by James Fenimore Cooper, the series takes place in 1755 Hudson Valley, New York during the French and Indian War. It follows the main character, Natty Bumppo, his Native American companion Chingachgook, trading post owner Elizabeth Shields and other people stationed at or living in the vicinity of Fort Bennington.Hawkeye featuring Lynda Carter and Lee Horsley has one or more episodes free on Tubi, free on PlutoTV, free on IMDb TV (Via Prime Video), and 3 others. It's an action & adventure show with 22 episodes over 1 season. Hawkeye is no longer running and has no plans to air new episodes or seasons. It has a high IMDb audience rating of 8.2 (333 votes).

Where to Watch Hawkeye

All Seasons of Hawkeye

22 episodes (100%) are available to stream on a subscription service (Shout Factory TV).

Reelgood Score
The Reelgood Score takes into account audience and critics scores from IMDb and critic sentiment, recent popularity, and other quality markers like genres or cast & crew to help you find what to watch. The higher the score, the better the movie or show.
#5,590 Ranked TV Show

Hawkeye has a high IMDb audience rating of 8.2 (333 votes). The show is somewhat popular with Reelgood users lately.

By Whatever Means Necessary: The Times of Godfather of Harlem (2020)

Marvel Battleworld: Mystery of the Thanostones (2020) 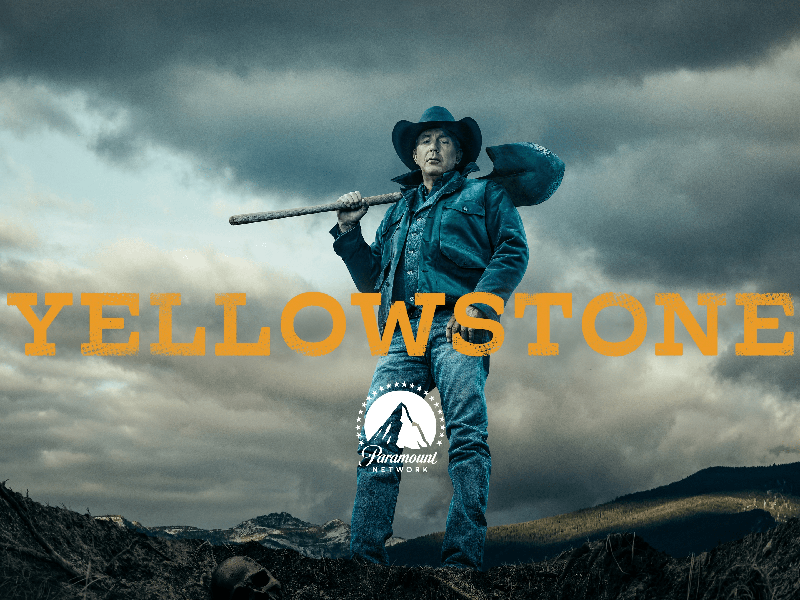