Harvey Birdman, Attorney at Law features ex-superhero Harvey T. Birdman of Birdman and the Galaxy Trio as an attorney working for a law firm alongside other cartoon stars from 1960s and 1970s Hanna-Barbera cartoon series. Similarly, Harvey's clients are also primarily composed of characters taken from Hanna-Barbera cartoon series of the same era. Many of Birdman's nemeses featured in his former cartoon series also became attorneys, often representing the opposing side of a given case.Harvey Birdman, Attorney at Law featuring Gary Cole and Thomas Allen has one or more episodes streaming with subscription on HBO MAX, streaming via tv everywhere with Adult Swim (Via Cable/Satellite Provider), free on Adult Swim, and 6 others. It's an animation and comedy show with 40 episodes over 5 seasons. Harvey Birdman, Attorney at Law is no longer running and has no plans to air new episodes or seasons. It has a high IMDb audience rating of 8.0 (11,146 votes).

Where to Watch Harvey Birdman, Attorney at Law

All Seasons of Harvey Birdman, Attorney at Law

40 episodes (100%) are available to stream on a popular subscription service (HBO MAX).

5 episodes (13%) are available to stream on a TV everywhere service (Adult Swim).

Reelgood Score
The Reelgood Score takes into account audience and critics scores from IMDb and critic sentiment, recent popularity, and other quality markers like genres or cast & crew to help you find what to watch. The higher the score, the better the movie or show.
#1,952 Ranked TV Show

#28 Ranked in TV on Adult Swim

Harvey Birdman, Attorney at Law has a high IMDb audience rating of 8.0 (11,146 votes). The show is somewhat popular with Reelgood users lately. 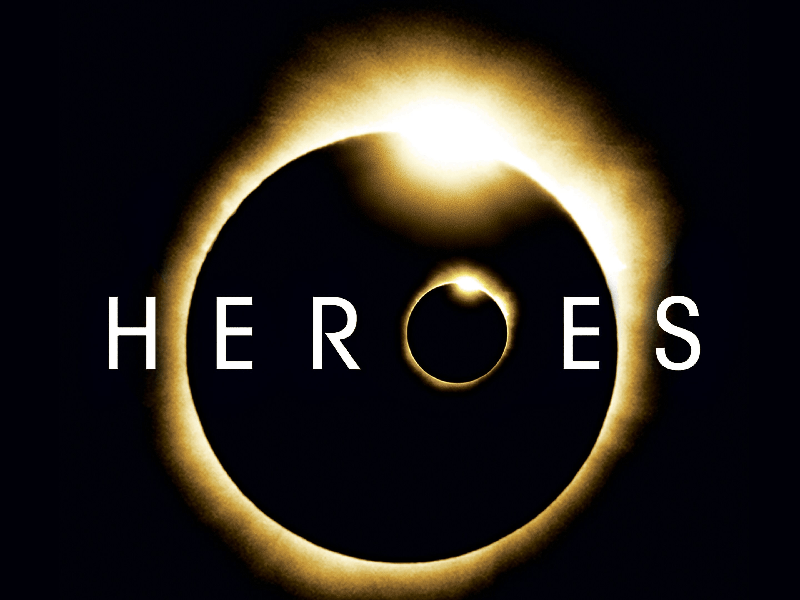