A group of family and friends travels to a secluded island for a destination wedding. They've come to laugh... to love... and, though they don't know it... to die. As the wedding festivities begin, friendships are tested and secrets exposed as a murderer claims victims, one by one, transforming the wedding week of fun and celebration into a terrifying struggle for survival.Harper's Island featuring Elaine Cassidy and Christopher Gorham has one or more episodes free on PlutoTV, available for purchase on iTunes, available for purchase on Prime Video, and 1 other. It's a drama and horror show with 13 episodes over 1 season. Harper's Island is no longer running and has no plans to air new episodes or seasons. It has a better than average IMDb audience rating of 7.5 (25,944 votes) and was met with mixed reviews by critics.

Where to Watch Harper's Island

All Seasons of Harper's Island

Reelgood Score
The Reelgood Score takes into account audience and critics scores from IMDb and critic sentiment, recent popularity, and other quality markers like genres or cast & crew to help you find what to watch. The higher the score, the better the movie or show.
#886 Ranked TV Show

Harper's Island has a better than average IMDb audience rating of 7.5 (25,944 votes) and was met with mixed reviews by critics. The show is popular with Reelgood users lately. 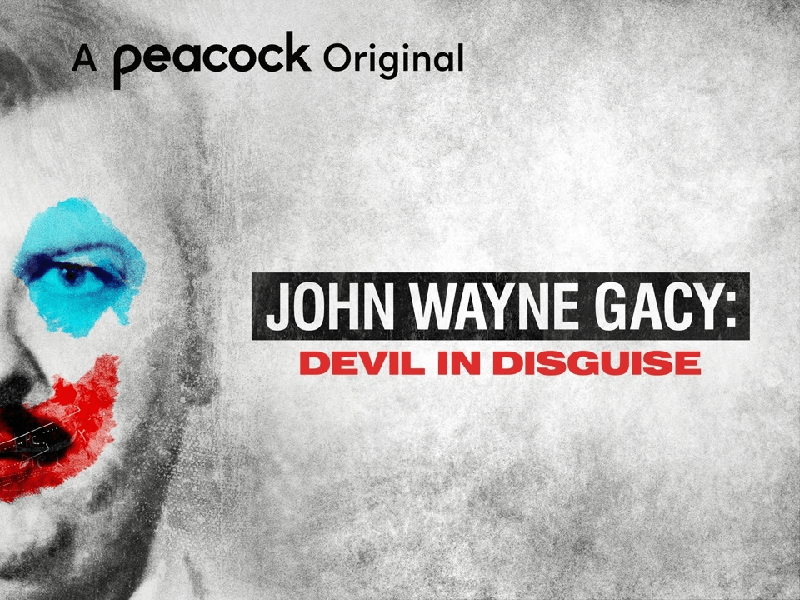