When the head of a criminal organisation, Finn Wallace is assassinated, the sudden power vacuum his death creates threatens the fragile peace between the intricate web of gangs operating on the streets of the city. Now it’s up to the grieving, volatile and impulsive Sean Wallace to restore control and find those responsible for killing his father.Gangs of London featuring Joe Cole and Narges Rashidi has one or more episodes streaming with subscription on Prime Video, streaming with subscription on AMC Premiere, streaming via tv everywhere with AMC, and 2 others. It's an action & adventure and crime show with 14 episodes over 1 season. Gangs of London is still airing with no announced date for the next episode or season. It has a high IMDb audience rating of 8.1 (25,172 votes) and was very well received by critics.

Where to Watch Gangs of London

All Seasons of Gangs of London

1 episodes (7%) are available to stream on a popular TV everywhere service (AMC).

Reelgood Score
The Reelgood Score takes into account audience and critics scores from IMDb and critic sentiment, recent popularity, and other quality markers like genres or cast & crew to help you find what to watch. The higher the score, the better the movie or show.
#349 Ranked TV Show

Gangs of London has a high IMDb audience rating of 8.1 (25,172 votes) and was very well received by critics. The show is popular with Reelgood users lately. 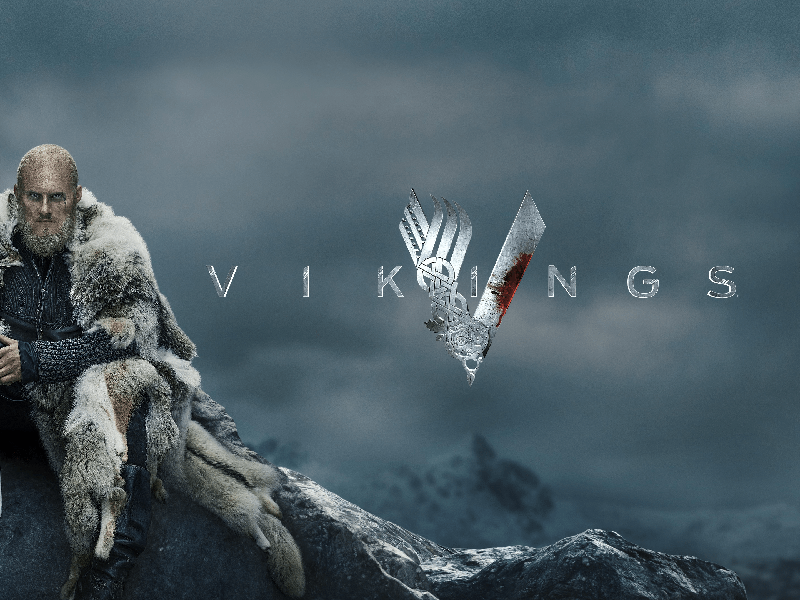