Where to Watch Forbidden History

All Seasons of Forbidden History

51 episodes (80%) are available to stream on a subscription service (Philo, fuboTV & Discovery+).

41 episodes (64%) are available to stream on a TV everywhere service (Science & AHC).

Reelgood Score
The Reelgood Score takes into account audience and critics scores from IMDb and critic sentiment, recent popularity, and other quality markers like genres or cast & crew to help you find what to watch. The higher the score, the better the movie or show.
#7,485 Ranked TV Show

#12 Ranked in TV on Science

Forbidden History has an average IMDb audience rating of 6.2 (251 votes). The show is somewhat popular with Reelgood users lately.

The Real History of Science Fiction (2014)

Lost Relics of the Knights Templar (2020) 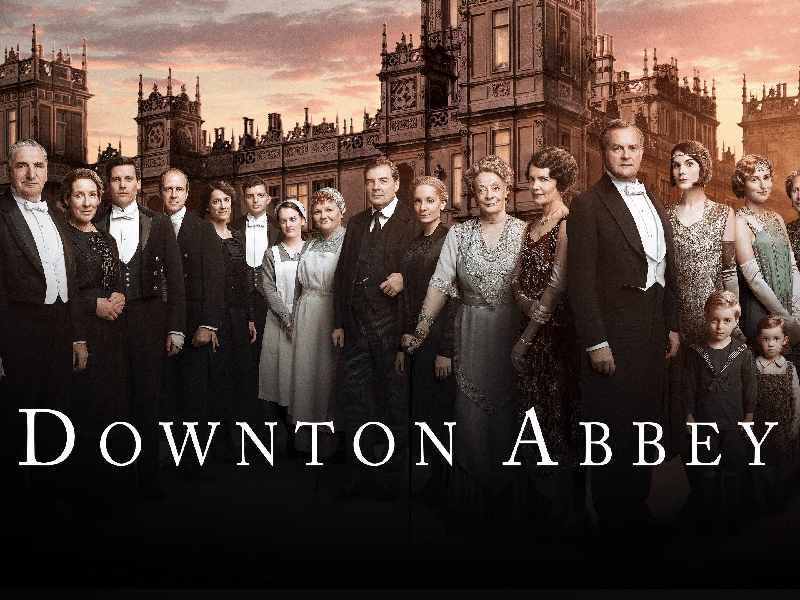