Fast Food Mania is an American television series that airs in the United States on Destination America. The series premiered on June 3, 2012.Fast Food Mania featuring Jon Hein has one or more episodes streaming with subscription on Philo, streaming with subscription on fuboTV, streaming via tv everywhere with Destination America, and 3 others. It's a food show with 10 episodes over 1 season. Fast Food Mania is still airing with no announced date for the next episode or season. It has a high IMDb audience rating of 7.7 (37 votes).

Where to Watch Fast Food Mania

All Seasons of Fast Food Mania

9 episodes (90%) are available to stream on a subscription service (Philo & fuboTV).

8 episodes (80%) are available to stream on a TV everywhere service (Destination America).

Reelgood Score
The Reelgood Score takes into account audience and critics scores from IMDb and critic sentiment, recent popularity, and other quality markers like genres or cast & crew to help you find what to watch. The higher the score, the better the movie or show.
#21,115 Ranked TV Show

#44 Ranked in TV on Destination America

Fast Food Mania has a high IMDb audience rating of 7.7 (37 votes). The show is not at all popular with Reelgood users lately.

Julia and Jacques Cooking at Home (1999) 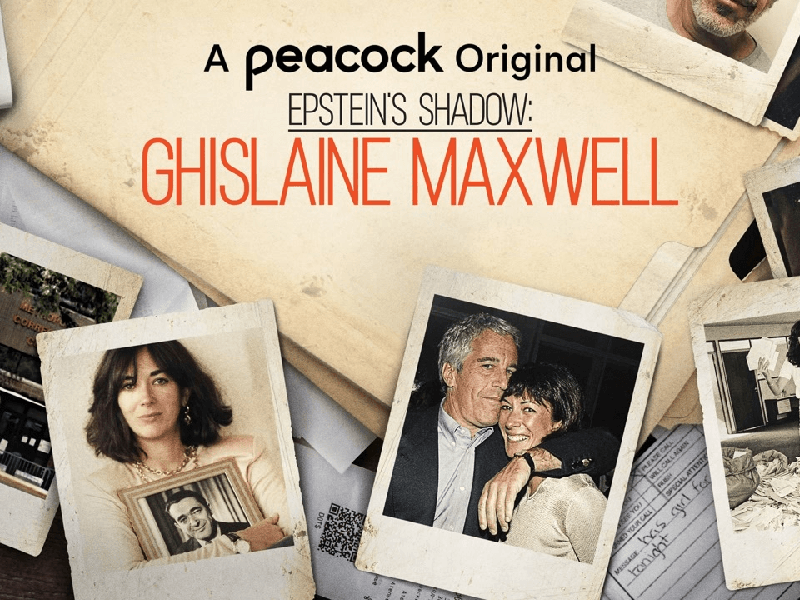