Skeptical female clinical psychologist Kristen Benoist joins a priest-in-training and a blue-collar contractor as they investigate supposed miracles, demonic possessions, and other extraordinary occurrences to see if there’s a scientific explanation or if something truly supernatural is at work.Evil featuring Katja Herbers and Mike Colter has one or more episodes streaming on Paramount+, available for purchase on Google Play, available for purchase on Prime Video, and 2 others. It's a crime show with 26 episodes over 2 seasons. Evil is still airing with no announced date for the next episode or season. It has a high IMDb audience rating of 7.7 (17,872 votes) and was very well received by critics.

Where to Watch Evil

All Seasons of Evil

26 episodes (100%) are available to stream on a subscription service (Paramount+).

Reelgood Score
The Reelgood Score takes into account audience and critics scores from IMDb and critic sentiment, recent popularity, and other quality markers like genres or cast & crew to help you find what to watch. The higher the score, the better the movie or show.
#220 Ranked TV Show

#14 Ranked in TV on Paramount+

Evil has a high IMDb audience rating of 7.7 (17,872 votes) and was very well received by critics. The show is extremely popular with Reelgood users lately. 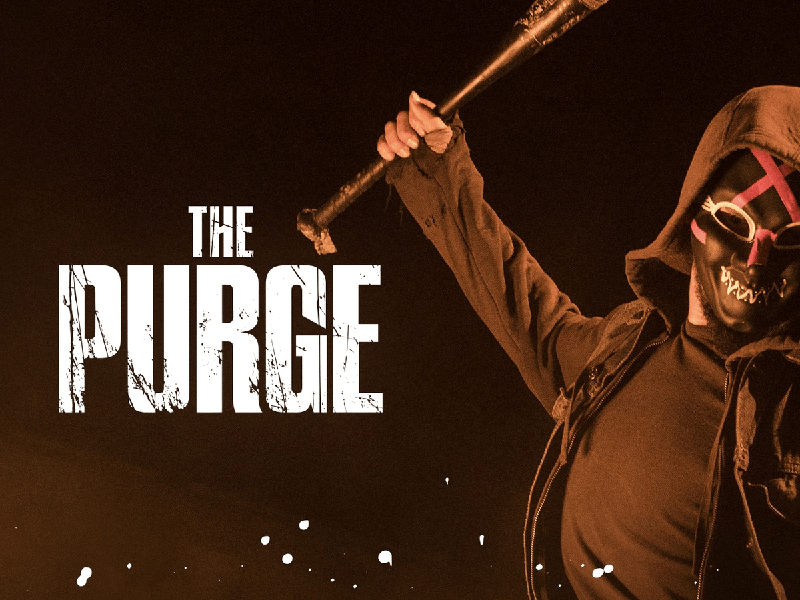