Danny Fenton was once your typical kid until he accidentally blew up his parents' laboratory and became ghost-hunting superhero Danny Phantom. Now half-ghost, Danny's picked up paranormal powers, but only his sister, Jazz, and best friends, Samantha and Tucker, know his secret. Danny's busy fighting ghosts, saving Casper High and hiding his new identity all while trying to graduate.Danny Phantom featuring David Kaufman and Grey DeLisle has one or more episodes streaming with subscription on Hulu, streaming on Paramount+, available for purchase on iTunes, and 2 others. It's an animation and comedy show with 53 episodes over 3 seasons. Danny Phantom is no longer running and has no plans to air new episodes or seasons. It has a better than average IMDb audience rating of 7.1 (16,831 votes).

Where to Watch Danny Phantom

All Seasons of Danny Phantom

45 episodes (85%) are available to stream on a popular subscription service (Hulu & Paramount+).

Reelgood Score
The Reelgood Score takes into account audience and critics scores from IMDb and critic sentiment, recent popularity, and other quality markers like genres or cast & crew to help you find what to watch. The higher the score, the better the movie or show.
#1,244 Ranked TV Show

#75 Ranked in TV on Paramount+

Danny Phantom has a better than average IMDb audience rating of 7.1 (16,831 votes). The show is popular with Reelgood users lately. 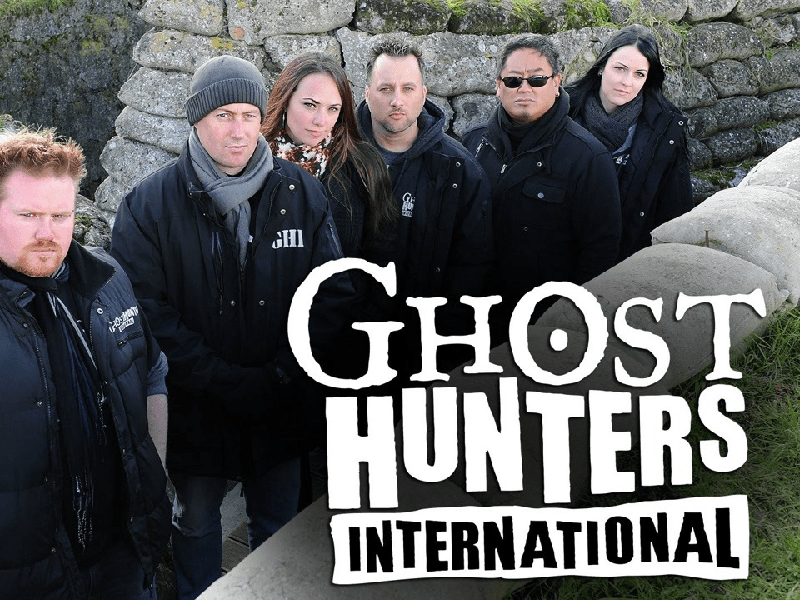