Dance Moms is an American dance reality series that debuted on Lifetime on July 13, 2011. Created by Collins Avenue Productions, it is set in Pittsburgh, Pennsylvania, at the Abby Lee Dance Company, and follows children's early careers in dance show business, and their mothers. A spinoff series, Dance Moms: Miami, set in Miami at Victor Smalley and Angel Armas' dance studio, Stars Dance Studio, premiered on April 3, 2012, and was cancelled in September 2012 after eight episodes. On October 10, 2012, Lifetime announced that they had picked up Dance Moms for a third season, consisting of 26 episodes, which debuted on January 1, 2013.Dance Moms featuring Abby Miller and Hannah Colin has one or more episodes streaming with subscription on Hulu, streaming with subscription on Philo, free on Tubi, and 8 others. It's an animation and reality show with 239 episodes over 8 seasons. Dance Moms is no longer running and has no plans to air new episodes or seasons. It has a less than average IMDb audience rating of 4.7 (6,077 votes).

Where to Watch Dance Moms

All Seasons of Dance Moms

220 episodes (92%) are available to stream on a popular subscription service (Hulu & Philo).

2 episodes (1%) are available to stream on a TV everywhere service (Lifetime).

Reelgood Score
The Reelgood Score takes into account audience and critics scores from IMDb and critic sentiment, recent popularity, and other quality markers like genres or cast & crew to help you find what to watch. The higher the score, the better the movie or show.
#3,304 Ranked TV Show

#4 Ranked in TV on Lifetime

Dance Moms has a less than average IMDb audience rating of 4.7 (6,077 votes). The show is popular with Reelgood users lately.

The Real Housewives of Potomac (2016)

The Real Housewives of Atlanta (2008) 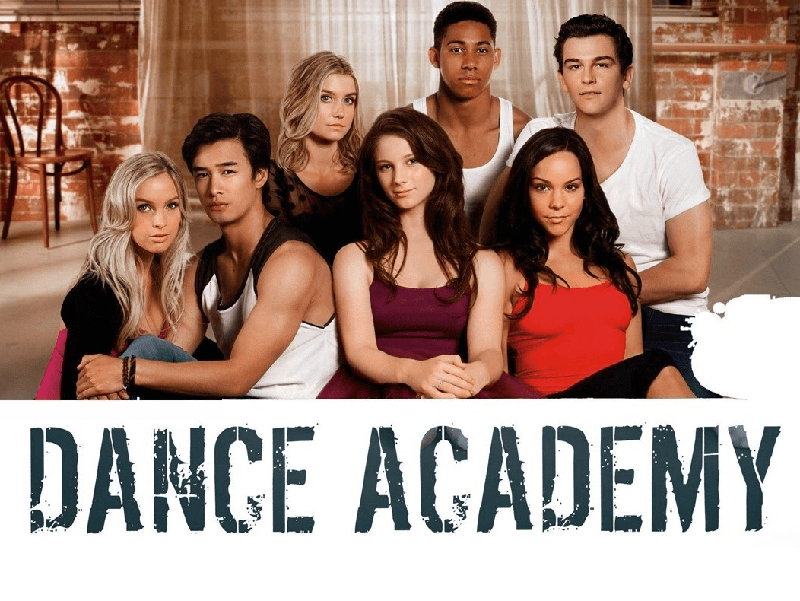 The Legion of Extraordinary Dancers (2010)