A star-studded version of the beloved and enduring game show, featuring four celebrity families matching wits each week to raise money for their respective charities.Celebrity Family Feud featuring Al Roker has one or more episodes streaming with subscription on Hulu, streaming with subscription on fuboTV, streaming via tv everywhere with ABC (Via Cable/Satellite Provider), and 1 other. It's a comedy and game show show with 86 episodes over 8 seasons. Celebrity Family Feud is no longer running and has no plans to air new episodes or seasons. It has an average IMDb audience rating of 6.3 (1,014 votes).

Where to Watch Celebrity Family Feud

All Seasons of Celebrity Family Feud

16 episodes (19%) are available to stream on a popular subscription service (Hulu & fuboTV).

1 episodes (1%) are available to stream on a TV everywhere service (ABC).

Reelgood Score
The Reelgood Score takes into account audience and critics scores from IMDb and critic sentiment, recent popularity, and other quality markers like genres or cast & crew to help you find what to watch. The higher the score, the better the movie or show.
#4,519 Ranked TV Show

Celebrity Family Feud has an average IMDb audience rating of 6.3 (1,014 votes). The show is somewhat popular with Reelgood users lately. 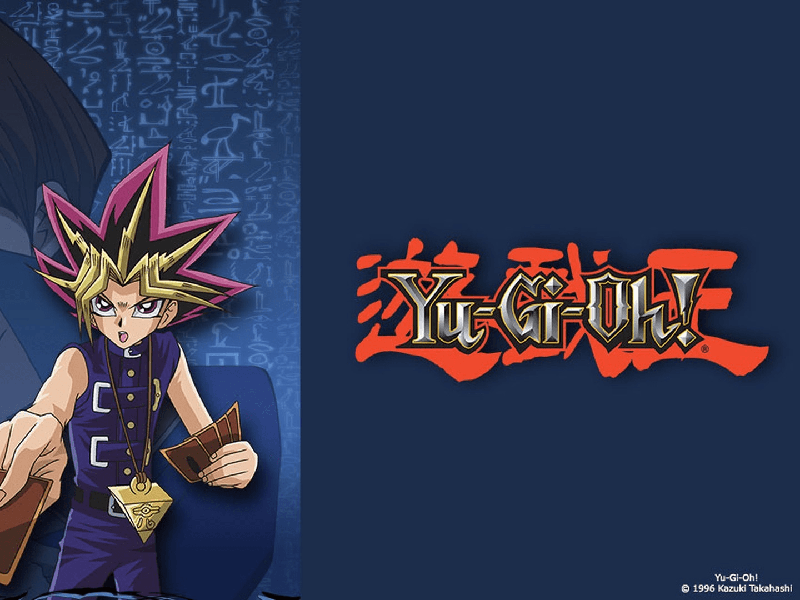