Broad City follows two women throughout their daily lives in New York City, making the smallest and mundane events hysterical and disturbing to watch all at the same time.Broad City featuring Abbi Jacobson and Ilana Glazer has one or more episodes streaming with subscription on Hulu, streaming via tv everywhere with Comedy Central (Via Cable/Satellite Provider), available for purchase on iTunes, and 4 others. It's a comedy and drama show with 51 episodes over 5 seasons. Broad City is no longer running and has no plans to air new episodes or seasons. It has a high IMDb audience rating of 8.4 (28,999 votes) and was very well received by critics.

Where to Watch Broad City

All Seasons of Broad City

50 episodes (98%) are available to stream on a popular subscription service (Hulu).

20 episodes (39%) are available to stream on a TV everywhere service (Comedy Central).

Reelgood Score
The Reelgood Score takes into account audience and critics scores from IMDb and critic sentiment, recent popularity, and other quality markers like genres or cast & crew to help you find what to watch. The higher the score, the better the movie or show.
#351 Ranked TV Show

#7 Ranked in TV on Comedy Central

Broad City has a high IMDb audience rating of 8.4 (28,999 votes) and was very well received by critics. The show is popular with Reelgood users lately. 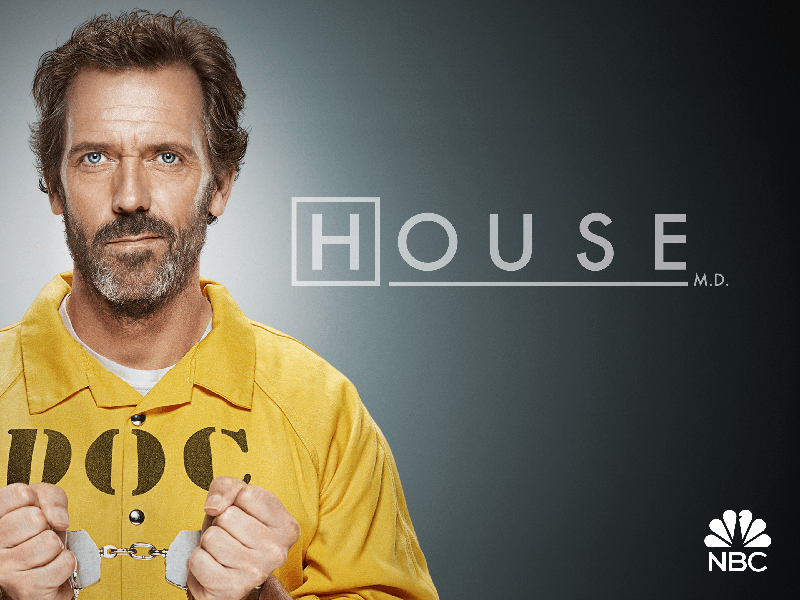