The Bride of the Water God

Yoon So Ah is a pragmatic neuropsychiatrist who carries a tremendous financial burden to run her own practice. Her family has been tasked with serving Ha Baek, a reincarnated water god, for many generations, and So Ah is forced to do the same. Ha Baek starts to develop feelings for So Ah, but he has competition for her heart from Hoo Ye, the CEO of a resort company, who clashes with So Ah over a piece of land but then falls in love with her. Can a relationship between a mortal female and a god have a future?The Bride of the Water God featuring Nam Joo-hyuk and Shin Se-kyung has one or more episodes streaming with subscription on Netflix. It's a drama and fantasy show with 16 episodes over 1 season. The Bride of the Water God is no longer running and has no plans to air new episodes or seasons. It has a better than average IMDb audience rating of 6.9 (2,128 votes).

Where to Watch The Bride of the Water God

All Seasons of The Bride of the Water God

16 episodes (100%) are available to stream on a popular subscription service (Netflix).

Reelgood Score
The Reelgood Score takes into account audience and critics scores from IMDb and critic sentiment, recent popularity, and other quality markers like genres or cast & crew to help you find what to watch. The higher the score, the better the movie or show.
#3,202 Ranked TV Show

The Bride of the Water God has a better than average IMDb audience rating of 6.9 (2,128 votes). The show is somewhat popular with Reelgood users lately.

Stream More Movies & Shows Like The Bride of the Water God 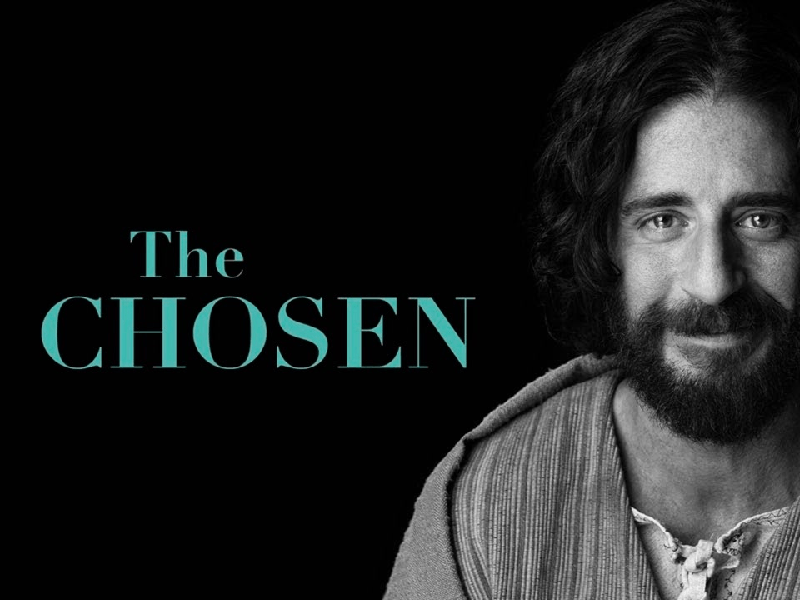