Atlantic City at the dawn of Prohibition is a place where the rules don't apply. And the man who runs things -- legally and otherwise -- is the town's treasurer, Enoch "Nucky" Thompson, who is equal parts politician and gangster.Boardwalk Empire featuring Steve Buscemi and Kelly Macdonald has one or more episodes streaming with subscription on HBO MAX, streaming with subscription on HBO, available for purchase on iTunes, and 4 others. It's a crime and drama show with 56 episodes over 5 seasons. Boardwalk Empire is no longer running and has no plans to air new episodes or seasons. It has a high IMDb audience rating of 8.5 (179,358 votes) and was very well received by critics.

Where to Watch Boardwalk Empire

All Seasons of Boardwalk Empire

56 episodes (100%) are available to stream on a popular subscription service (HBO MAX & HBO).

Reelgood Score
The Reelgood Score takes into account audience and critics scores from IMDb and critic sentiment, recent popularity, and other quality markers like genres or cast & crew to help you find what to watch. The higher the score, the better the movie or show.
#98 Ranked TV Show

Boardwalk Empire has a high IMDb audience rating of 8.5 (179,358 votes) and was very well received by critics. The show is popular with Reelgood users lately. 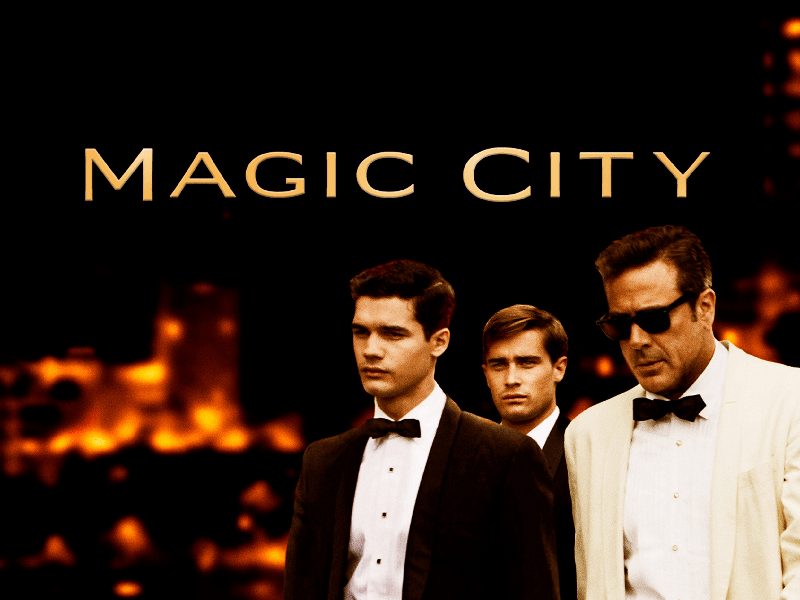