Block B - Under Arrest

"Block B - Under Arrest" is the story of Bea Kroeger, who is charged with attempted murder of her husband. During the pre-trial detention in the prison Tempelhof they must fight for their place in the pecking order among the inmates perforce. As a rookie experienced Bea - and with it the audience - the hardships of prison life and learns the hard way that there are other rules apply as in the outside world. Faster than you would like, Bea must realize that the only person she can trust while in custody, but she herself is.Block B - Under Arrest featuring Katrin Sass and Gisa Zach has one or more episodes streaming with subscription on Netflix. It's an action & adventure and drama show with 67 episodes over 8 seasons. Block B - Under Arrest is no longer running and has no plans to air new episodes or seasons. It has a better than average IMDb audience rating of 6.7 (30 votes).

Where to Watch Block B - Under Arrest

All Seasons of Block B - Under Arrest

65 episodes (97%) are available to stream on a popular subscription service (Netflix).

Reelgood Score
The Reelgood Score takes into account audience and critics scores from IMDb and critic sentiment, recent popularity, and other quality markers like genres or cast & crew to help you find what to watch. The higher the score, the better the movie or show.
#28,218 Ranked TV Show

Block B - Under Arrest has a better than average IMDb audience rating of 6.7 (30 votes). The show is somewhat popular with Reelgood users lately.

Stream More Movies & Shows Like Block B - Under Arrest

Frank the Entertainer in a Basement Affair (2010) 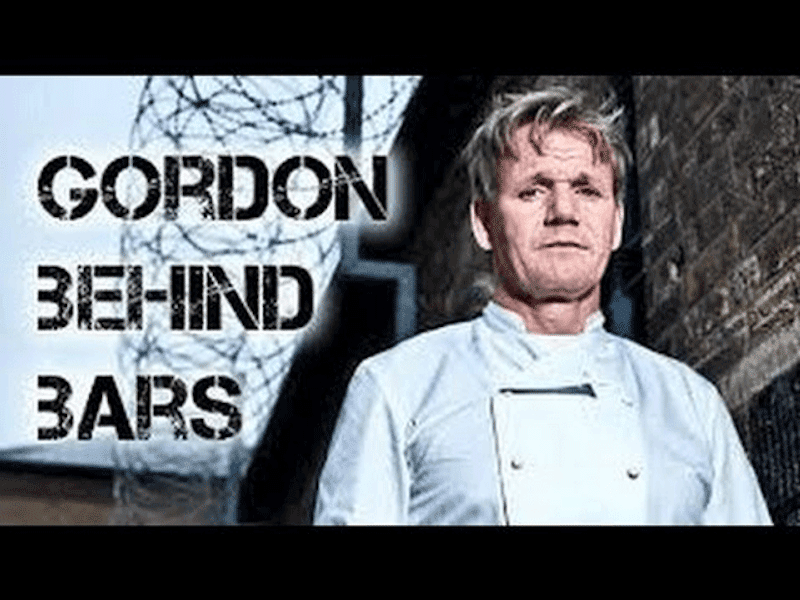 The Incredible Journey of Mary Bryant (2005)