A disparate group of outcasts and dreamers battle to escape their pasts while navigating the brutal frontier hardships, competing interests, and tangled loyalties at the crossroads of civilization: the New World. Based on the novel by Pulitzer-winner Annie Proulx.Barkskins featuring David Thewlis and Marcia Gay Harden has one or more episodes streaming with subscription on Hulu, available for purchase on Prime Video, and available for purchase on VUDU. It's a drama and history show with 9 episodes over 1 season. Barkskins is no longer running and has no plans to air new episodes or seasons. It has a better than average IMDb audience rating of 7.2 (2,327 votes) and was met with mixed reviews by critics.

Where to Watch Barkskins

All Seasons of Barkskins

2 episodes (22%) are available to stream on a popular subscription service (Hulu).

Reelgood Score
The Reelgood Score takes into account audience and critics scores from IMDb and critic sentiment, recent popularity, and other quality markers like genres or cast & crew to help you find what to watch. The higher the score, the better the movie or show.
#9,056 Ranked TV Show

Barkskins has a better than average IMDb audience rating of 7.2 (2,327 votes) and was met with mixed reviews by critics. The show is somewhat popular with Reelgood users lately. 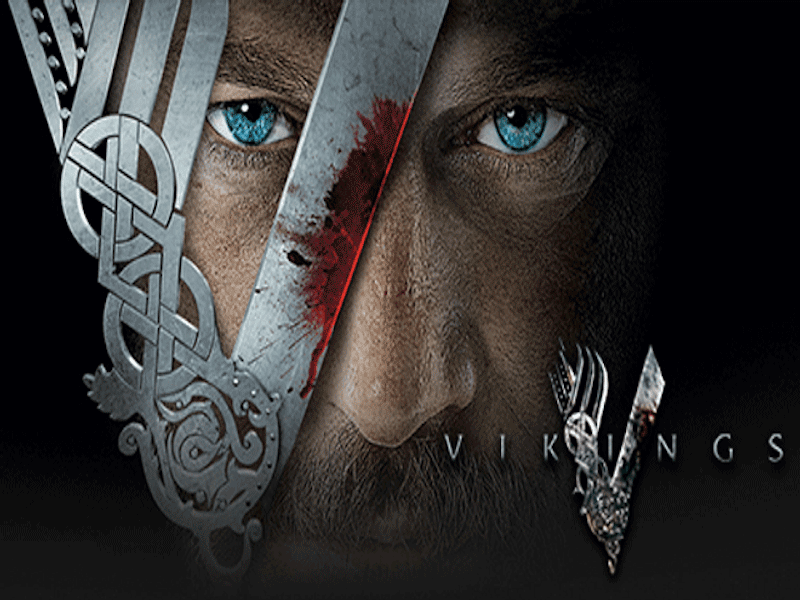