In 1963, the U.S. government launched a covert space mission sending hundreds of men, women and children on a century-long voyage aboard the starship Ascension to populate a new world. Nearly 50 years into the journey, as they approach the point of no return, a mysterious murder of a young woman causes the ship’s population to question the true nature of their mission.Ascension featuring Tricia Helfer and Gil Bellows has one or more episodes free on Peacock, free on Plex, available for purchase on iTunes, and 5 others. It's an action & adventure and drama show with 3 episodes over 1 season. Ascension is no longer running and has no plans to air new episodes or seasons. It has a better than average IMDb audience rating of 7.2 (18,102 votes) and was well received by critics.

Where to Watch Ascension

All Seasons of Ascension

Reelgood Score
The Reelgood Score takes into account audience and critics scores from IMDb and critic sentiment, recent popularity, and other quality markers like genres or cast & crew to help you find what to watch. The higher the score, the better the movie or show.
#891 Ranked TV Show

Ascension has a better than average IMDb audience rating of 7.2 (18,102 votes) and was well received by critics. The show is popular with Reelgood users lately. 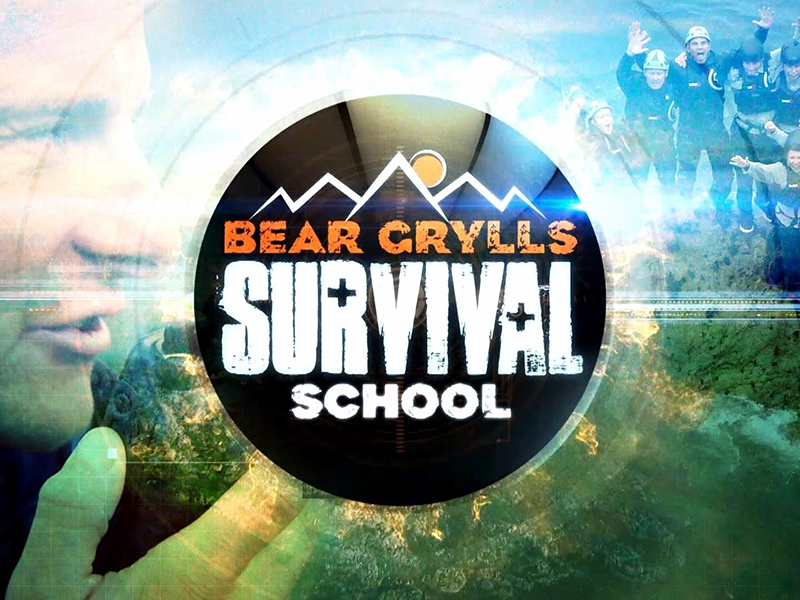