What's Love Got To Do With It

What's Love Got to Do with It is a 1993 American biographical film directed by Brian Gibson, based on the life of Tina Turner. The film stars Angela Bassett as Tina Turner and Laurence Fishburne as Ike Turner. The screenplay was adapted by Kate Lanier from the book I, Tina co-written by Turner with Kurt Loder. Both Ike and Tina assigned rights to Lanier for their lives to be dramatized in the film. The film's soundtrack featured the hit song "I Don't Wanna Fight", which went to number one in seven countries.What's Love Got To Do With It featuring Angela Bassett and Laurence Fishburne is streaming with subscription on fuboTV, streaming with subscription on BET+, available for rent or purchase on iTunes, and 4 others. It's a drama and musical movie with a better than average IMDb audience rating of 7.3 (19,921 votes).

Where to Watch What's Love Got To Do With It

Available to stream on a subscription service (fuboTV & BET+).

Reelgood Score
The Reelgood Score takes into account audience and critics scores from IMDb and critic sentiment, recent popularity, and other quality markers like genres or cast & crew to help you find what to watch. The higher the score, the better the movie or show.
#6,127 Ranked Movie

#2 Ranked in Movies on BET+

What's Love Got To Do With It has a better than average IMDb audience rating of 7.3 (19,921 votes). The movie is somewhat popular with Reelgood users lately. 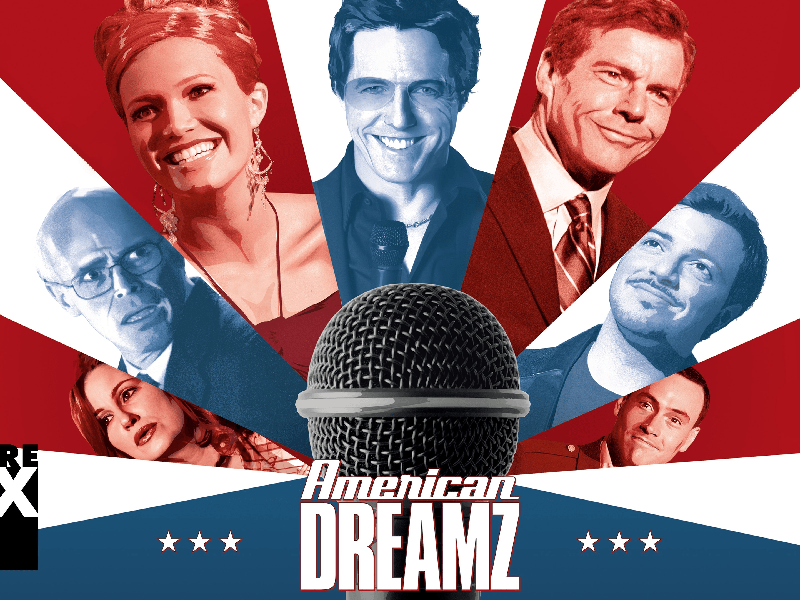