Joe Mazzello, best known for his acting roles in Jurassic Park, HBO's The Pacific, The Social Network, etc, wrote and made his directorial debut with this story based on his brother's experience as a collegiate baseball star who was skipped over in the Major League Baseball draft. Story centers around an intramural baseball game with his misfit teammates that becomes incredibly important to him as he tries to come to grips with his dashed dream.Undrafted featuring Aaron Tveit and Tyler Hoechlin is free on Tubi, free on PlutoTV, free on VUDU, and 4 others. It's a comedy and drama movie with an average IMDb audience rating of 6.4 (1,346 votes).

Where to Watch Undrafted

Reelgood Score
The Reelgood Score takes into account audience and critics scores from IMDb and critic sentiment, recent popularity, and other quality markers like genres or cast & crew to help you find what to watch. The higher the score, the better the movie or show.
#22,678 Ranked Movie

Undrafted has an average IMDb audience rating of 6.4 (1,346 votes). The movie is somewhat popular with Reelgood users lately. 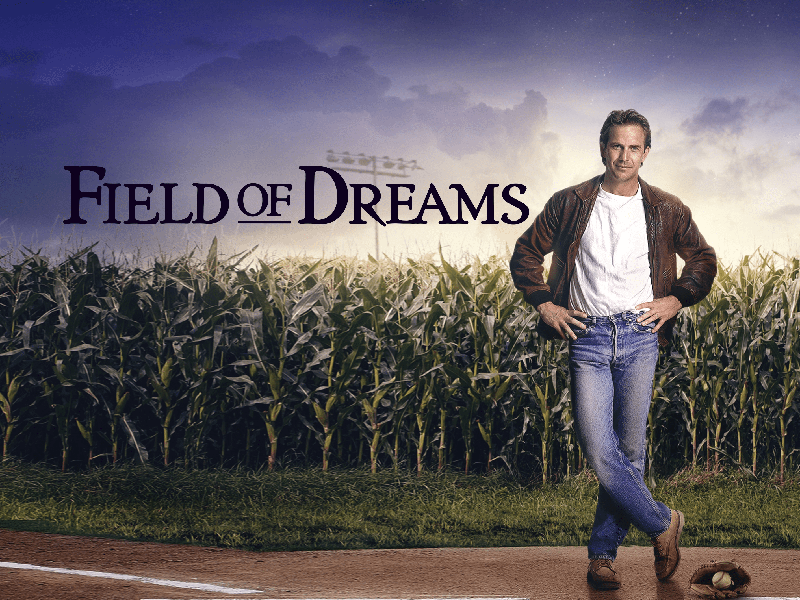