Monroe Hutchens is the heavyweight champion of Sweetwater, a maximum security prison. He was convicted to a life sentence due to a passionate crime. Iceman Chambers is the heavyweight champion, who lost his title due to a rape conviction to ten years in Sweetwater. WHen these two giants collide in the same prison, they fight against each other disputing who is the real champion.Undisputed featuring Wesley Snipes and Ving Rhames is streaming with subscription on HBO MAX, streaming with subscription on HBO (Via Hulu), available for rent or purchase on iTunes, and 4 others. It's a drama and thriller movie with an average IMDb audience rating of 6.2 (31,490 votes).

Where to Watch Undisputed

Reelgood Score
The Reelgood Score takes into account audience and critics scores from IMDb and critic sentiment, recent popularity, and other quality markers like genres or cast & crew to help you find what to watch. The higher the score, the better the movie or show.
#8,286 Ranked Movie

Undisputed has an average IMDb audience rating of 6.2 (31,490 votes). The movie is somewhat popular with Reelgood users lately. 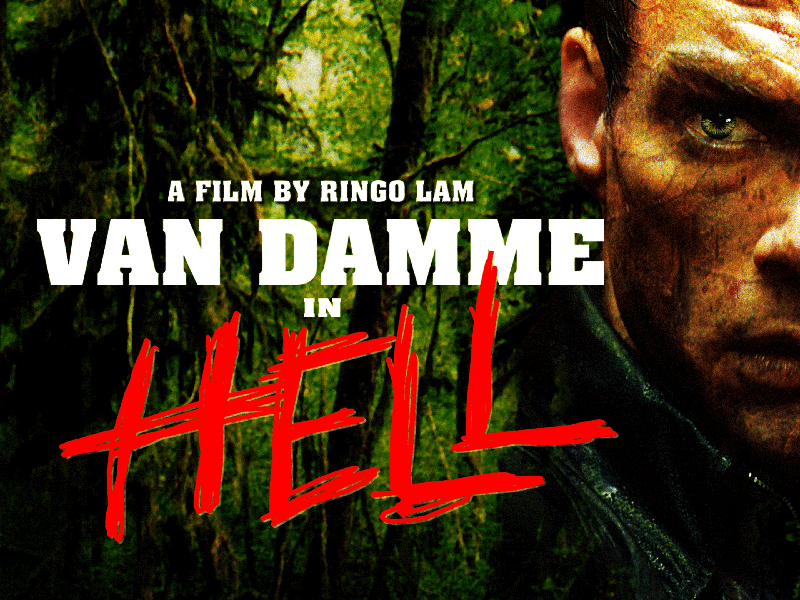