Eight years ago, Cheyenne Indians attacked the Baudine Family wagon and captured Morgan (Kurt Russell), whom they renamed Two Persons. Now Two Persons, raised in the ways of the Indians, has been reunited with his brother Quentin (Tim Matheson), a doctor and a stranger to frontier ways. Together the brothers set out in search of their sister Patricia, who was also captured and who Two Persons believes is still alive.The Quest featuring Kurt Russell and Tim Matheson is streaming with subscription on fuboTV. It has an average IMDb audience rating of 6.1 (268 votes).

Where to Watch The Quest

Available to stream on a subscription service (fuboTV).

Reelgood Score
The Reelgood Score takes into account audience and critics scores from IMDb and critic sentiment, recent popularity, and other quality markers like genres or cast & crew to help you find what to watch. The higher the score, the better the movie or show.
#93,158 Ranked Movie

The Quest has an average IMDb audience rating of 6.1 (268 votes). The movie is not at all popular with Reelgood users lately. 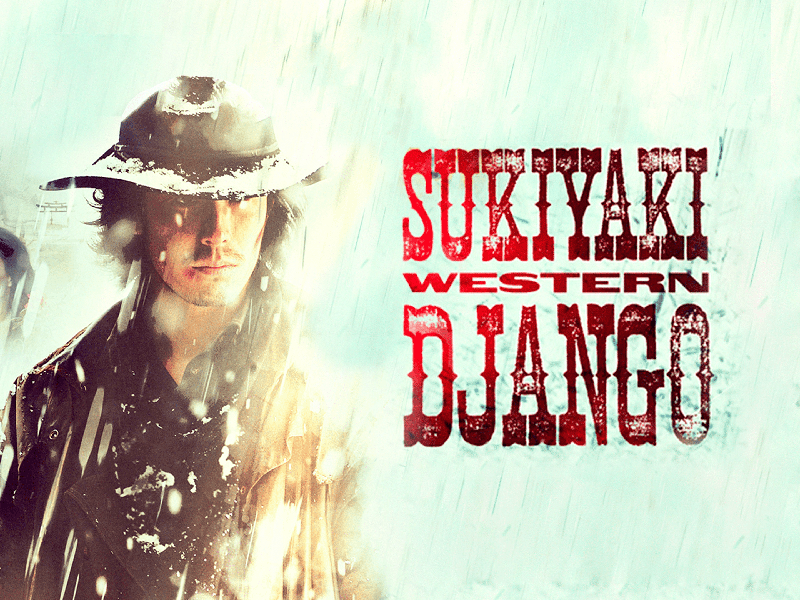