The Most Dangerous Game

When legendary hunter Bob Rainsford is shipwrecked on the perilous reefs surrounding a mysterious island, he finds himself the guest of the reclusive and eccentric Count Zaroff. While he is very gracious at first, Zaroff eventually forces Rainsford and two other shipwreck survivors, brother and sister Eve and Martin Towbridge, to participate in a sadistic game of cat and mouse in which they are the prey and he is the hunter.The Most Dangerous Game featuring Joel McCrea and Fay Wray is streaming with subscription on Prime Video, streaming with subscription on HBO MAX, streaming on Paramount+, and 17 others. It's an action & adventure and mystery movie with a better than average IMDb audience rating of 7.1 (11,680 votes).

Where to Watch The Most Dangerous Game

Reelgood Score
The Reelgood Score takes into account audience and critics scores from IMDb and critic sentiment, recent popularity, and other quality markers like genres or cast & crew to help you find what to watch. The higher the score, the better the movie or show.
#6,834 Ranked Movie

#11 Ranked in Movies on ScreamBox

The Most Dangerous Game has a better than average IMDb audience rating of 7.1 (11,680 votes). The movie is popular with Reelgood users lately.

Stream More Movies & Shows Like The Most Dangerous Game 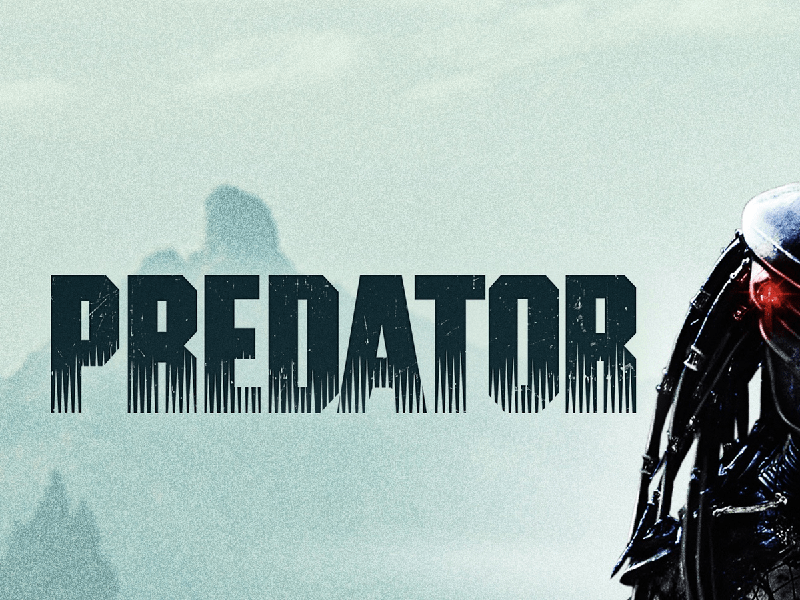