A bearded magician holds up a large playing card and makes it larger. He tears up a card of a queen, burns the torn bits, and a life-size Queen of Hearts card appears; then, it becomes alive. The magician puts her back into the card. The same thing happens with the King of Clubs: the card becomes alive. The king removes his costume, and there's something very familiar about him. (IMDb)The Living Playing Cards featuring Georges Méliès is streaming with subscription on Fandor. It's a comedy and fantasy movie with an average IMDb audience rating of 6.6 (1,442 votes).

Where to Watch The Living Playing Cards

Reelgood Score
The Reelgood Score takes into account audience and critics scores from IMDb and critic sentiment, recent popularity, and other quality markers like genres or cast & crew to help you find what to watch. The higher the score, the better the movie or show.
#49,531 Ranked Movie

The Living Playing Cards has an average IMDb audience rating of 6.6 (1,442 votes). The movie is not at all popular with Reelgood users lately.

Going to Bed Under Difficulties (1900) 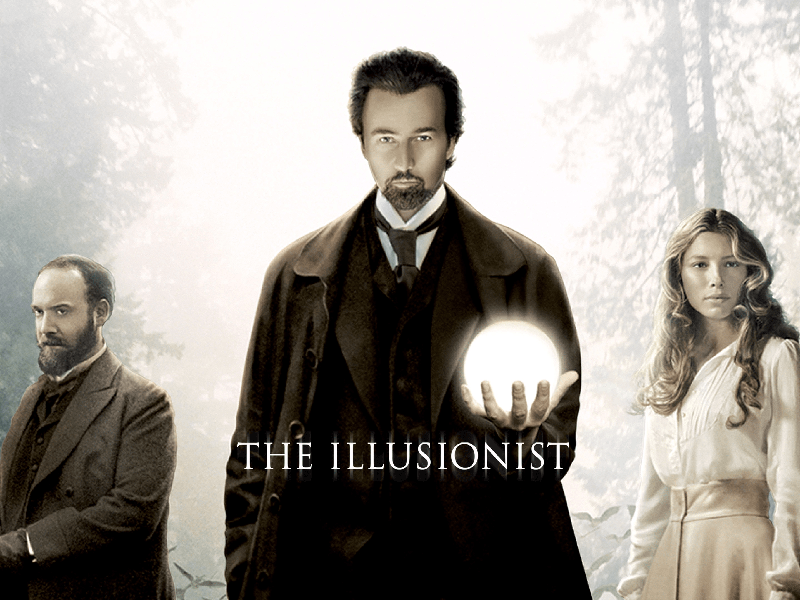