Follow Ariel's adventures before she gave up her fins for true love. When Ariel wasn't singing with her sisters, she spent time with her mother, Queen Athena. Ariel is devastated when Athena is kidnapped by pirates, and after King Triton outlaws all singing. Along with pals Flounder and Sebastian, Ariel sets off in hopes of changing her father's decision to ban music from the kingdom.The Little Mermaid: Ariel's Beginning featuring Jodi Benson and Samuel E. Wright is streaming with subscription on Disney+, available for purchase on iTunes, available for purchase on Google Play, and 3 others. It's an animation and fantasy movie with an average IMDb audience rating of 6.2 (9,376 votes).

Where to Watch The Little Mermaid: Ariel's Beginning

Reelgood Score
The Reelgood Score takes into account audience and critics scores from IMDb and critic sentiment, recent popularity, and other quality markers like genres or cast & crew to help you find what to watch. The higher the score, the better the movie or show.
#12,035 Ranked Movie

The Little Mermaid: Ariel's Beginning has an average IMDb audience rating of 6.2 (9,376 votes). The movie is somewhat popular with Reelgood users lately.

Tinker Bell and the Lost Treasure (2009) 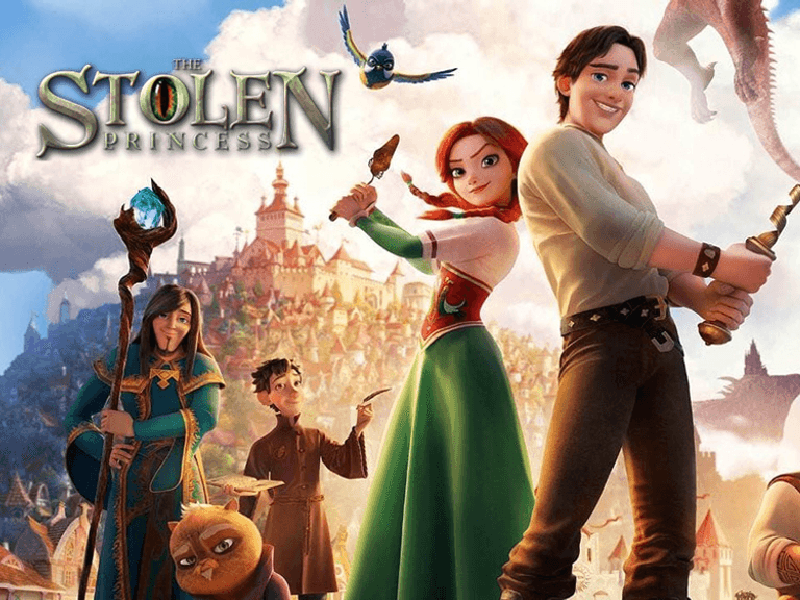