The Ignorance of Blood

Javier Falcón, Chief of the Sevilla Homicide Division, must solve two different cases in a short time. In the first case he is personally involved. An old friend of his infiltrated an Islamic terrorist cell and now the group is trying to recruit his young son for their cause. The same case hits even closer at home. A war is raging between two clans in the Russian Mafia. When an important mobster tries to defect, he gets killed in a car crash. On the scene, the police find an encrypted USB stick with highly explosive information. Then the son of Falcon’s girlfriend Consuelo is kidnapped. They are contacted by both Mafia clans claiming they have the kid and wanting to get their hands on the information. And both say they will kill him if Falcon doesn’t give them the stickThe Ignorance of Blood featuring Paz Vega and Juan Diego Botto is free on Tubi, free on The Roku Channel, available for rent or purchase on Google Play, and 1 other. It's a mystery and thriller movie with a less than average IMDb audience rating of 4.9 (256 votes).

Where to Watch The Ignorance of Blood

Reelgood Score
The Reelgood Score takes into account audience and critics scores from IMDb and critic sentiment, recent popularity, and other quality markers like genres or cast & crew to help you find what to watch. The higher the score, the better the movie or show.
#52,831 Ranked Movie

The Ignorance of Blood has a less than average IMDb audience rating of 4.9 (256 votes). The movie is somewhat popular with Reelgood users lately.

Stream More Movies & Shows Like The Ignorance of Blood 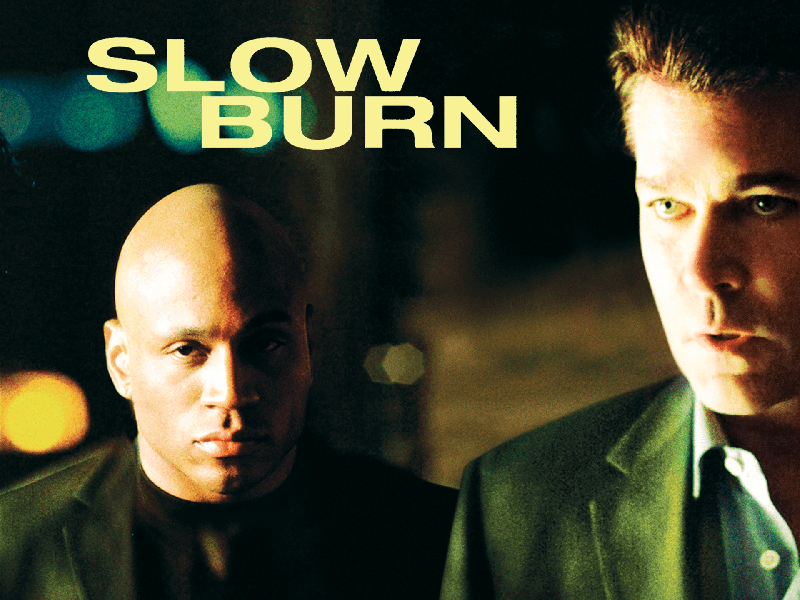