Sylvain and Pierre have been running from the law ever since a custody battle with their mother pushed their father Yves into hiding ten years ago. But now that they’re older, the two brothers are road-weary and eager to take advantage of the perks of young adulthood. When the authorities discover their whereabouts, they are forced to move yet again and Pierre, the elder, disappears. Alone with his father on an island in the Loire River, Sylvain meets Gilda: his first girl, his first crush, and the first stop on his way to “the good life” – his own.The Good Life featuring Zacharie Chasseriaud and Nicolas Bouchaud is free on Tubi, free on PlutoTV, free on VUDU, and 7 others. It's an action & adventure and drama movie with a better than average IMDb audience rating of 6.7 (229 votes).

Where to Watch The Good Life

Reelgood Score
The Reelgood Score takes into account audience and critics scores from IMDb and critic sentiment, recent popularity, and other quality markers like genres or cast & crew to help you find what to watch. The higher the score, the better the movie or show.
#50,904 Ranked Movie

#505 Ranked in Coming of Age Movies

The Good Life has a better than average IMDb audience rating of 6.7 (229 votes). The movie is not very popular with Reelgood users lately. 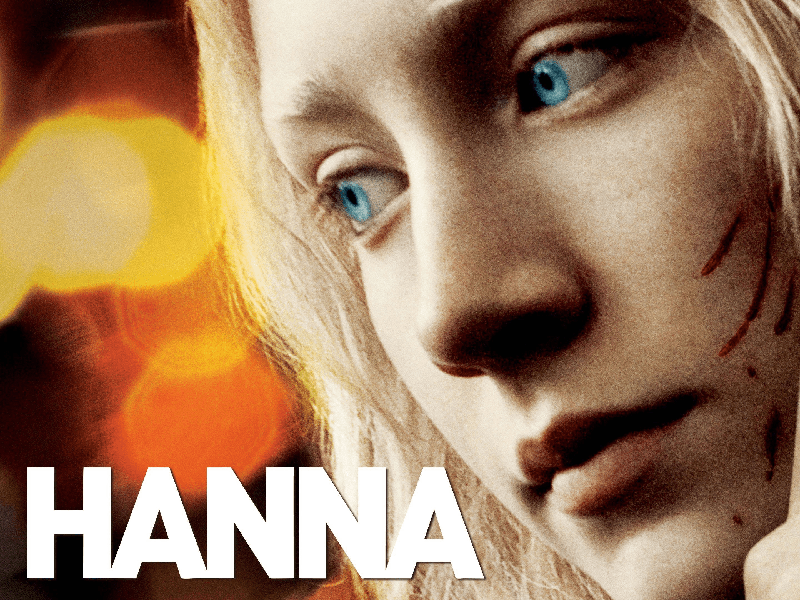 There's Someone Inside Your House (2021)