Milo Terkel's life is never the same after he is willed a dog named Joe. Milo buys his wife a diamond necklace for their anniversary, but when he returns home he finds a note saying she is attending a charity affair. He decides to celebrate alone, taking Joe along for company. After two "mystery gardenias" at the Florida Club, he meets gorgeous Miss Gilmore who spots the necklace and asks to try it on. Milo is punched in the nose by Miss Gilmore's boyfriend, Louie. But Milo's troubles really begin when his dog starts to talk to him, and ONLY to him! He tells Milo to act tough, like Humphrey Bogart. It's a laugh-a-minute as Milo changes from lamb to lion and is innocently caught by his wife with the shapely Miss Gilmore. When his wife sues for divorce he tells the judge about Joe being his advisor. The judge can only suggest that Milo and his wife take a long vacation to work out their problems. Everyone knows a dog simply can't talk!The Fabulous Joe featuring Walter Abel and Margot Grahame is streaming with subscription on Prime Video, and available for rent or purchase on Prime Video. It's an action & adventure and comedy movie with an average IMDb audience rating of 6.2 (82 votes).

Where to Watch The Fabulous Joe

Reelgood Score
The Reelgood Score takes into account audience and critics scores from IMDb and critic sentiment, recent popularity, and other quality markers like genres or cast & crew to help you find what to watch. The higher the score, the better the movie or show.
#69,200 Ranked Movie

#5076 Ranked in Movies on Prime Video

The Fabulous Joe has an average IMDb audience rating of 6.2 (82 votes). The movie is not very popular with Reelgood users lately. 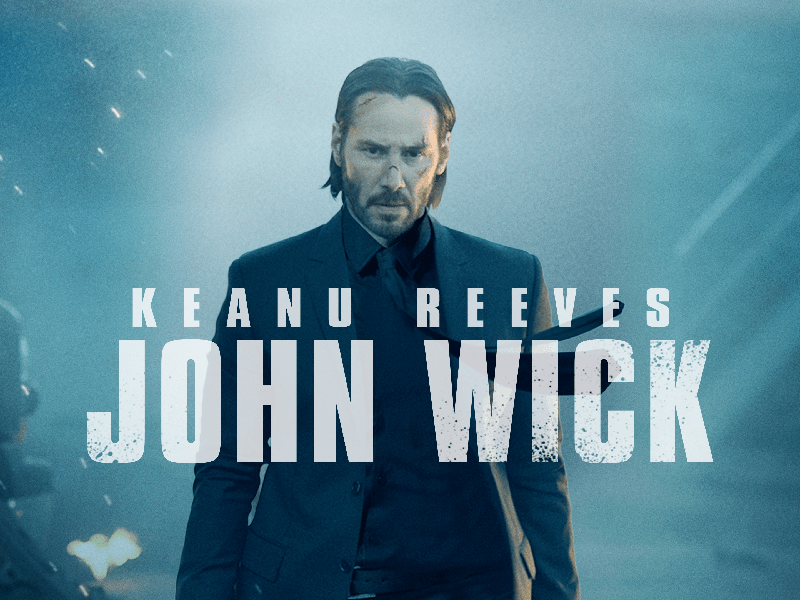