Star Wars: The Empire Strikes Back

The epic saga continues as Luke Skywalker, in hopes of defeating the evil Galactic Empire, learns the ways of the Jedi from aging master Yoda. But Darth Vader is more determined than ever to capture Luke. Meanwhile, rebel leader Princess Leia, cocky Han Solo, Chewbacca, and droids C-3PO and R2-D2 are thrown into various stages of capture, betrayal and despair.Star Wars: The Empire Strikes Back featuring Mark Hamill and Harrison Ford is streaming with subscription on Disney+, streaming with subscription on TVision, available for rent or purchase on iTunes, and 5 others. It's an Action & Adventure and Science Fiction movie with a high IMDb audience rating of 8.7 (1,209,817 votes).

Where to Watch Star Wars: The Empire Strikes Back

Performing Assistant for Yoda
ME

Available to stream on a popular subscription service (Disney+ & TVision).

Reelgood Score
The Reelgood Score takes into account audience and critics scores from IMDb and critic sentiment, recent popularity, and other quality markers like genres or cast & crew to help you find what to watch. The higher the score, the better the movie or show.
#60 Ranked Movie

#3 Ranked in Movies on TVision

Star Wars: The Empire Strikes Back has a high IMDb audience rating of 8.7 (1,209,817 votes). The movie is extremely popular with Reelgood users lately.

Indiana Jones and the Last Crusade (1989)

Indiana Jones and the Kingdom of the Crystal Skull (2008) 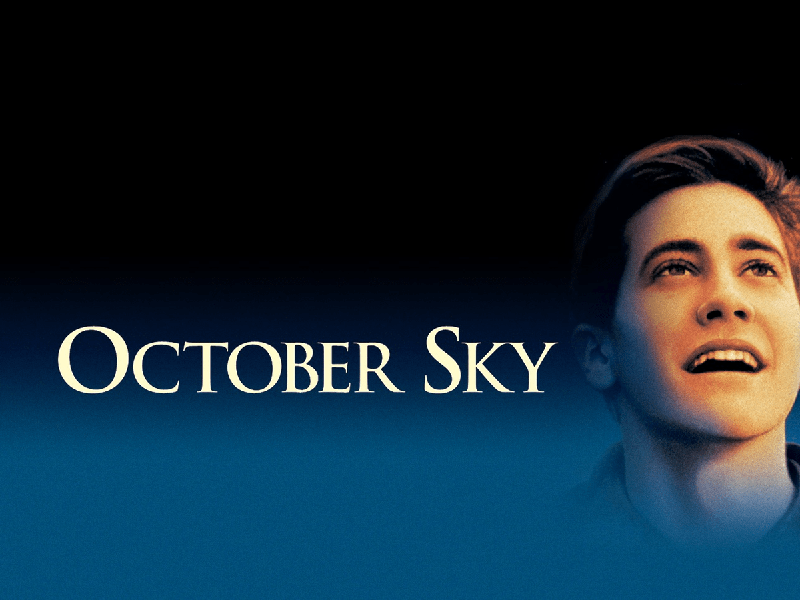